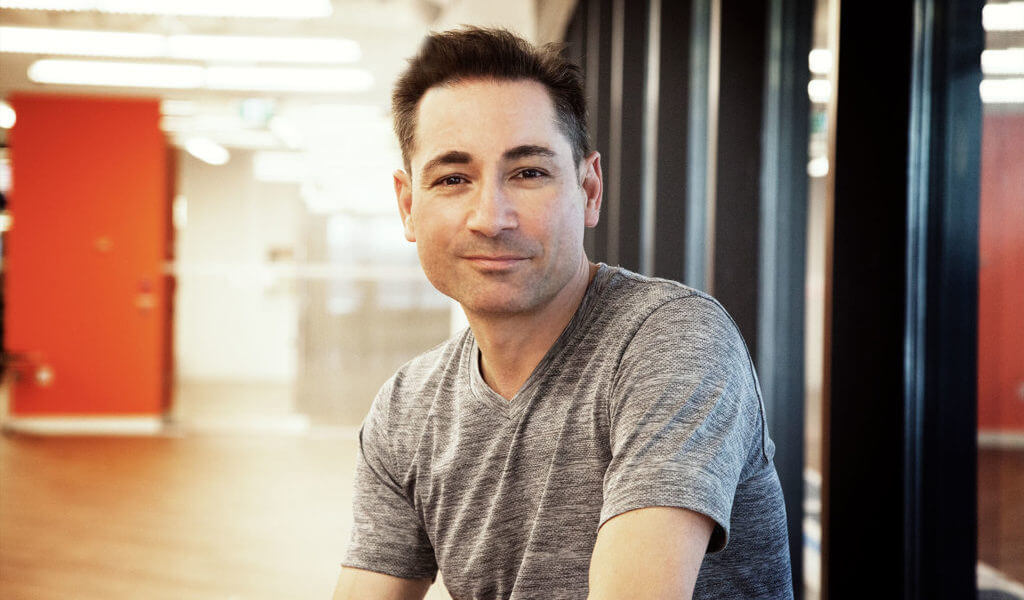 The Founder Institute is launching dedicated programming to support blockchain startups in Toronto.

The Blockchain Founder Syndicate is being run in partnership with Decentral, a hub for blockchain startups overseen by Ethereum co-founder Anthony Di Iorio. The goal of the program is to help launch over 20 promising companies that leverage blockchain by 2019, providing mentorship and access to over $2 million in partner deals and resources. Some startups will have the opportunity to receive a Decentral Fellowship, allowing them to participate in Decentral for free.

The goal of the program is to help launch over 20 promising companies that leverage blockchain by 2019.

“Toronto has been recognized worldwide as a global centre for cryptocurrency development and blockchain technologies, and is home to many world-class companies including Decentral, Coinsquare, Polymath and many more,” said Toronto mayor John Tory. “It is only fitting that Founder Institute selected Toronto to be the first city in the world to launch a vertical pre-accelerator program focused on blockchain technology.”

Shopify has announced that Kit, its platform that manages social marketing through SMS, will now be available to all Shopify merchants for free. Shopify…