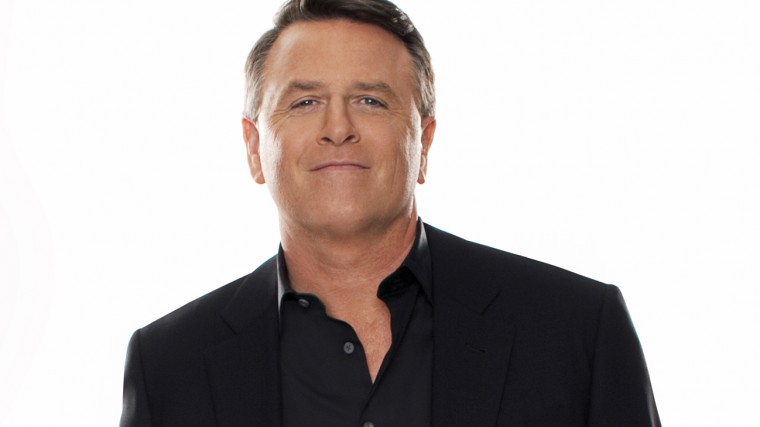 Another dragon is leaving the den. David Chilton, the Canadian author and investor who’s best known for his Wealthy Barber books, has decided to depart his seat on the TV show Dragons’ Den.

On Twitter, Chilton stated, “I announced this morning that I won’t be returning to ‘Dragons’ Den’ next year. Very tough decision but am excited about new opportunities. I will, of course, remain a huge fan of the show. Thank you to all who have watched and reached out to me over the last 3 years. Will miss!”

53-year-old Chilton joined Dragons’ Den three years ago when Robert Herjavec departed to focus his attention on Shark Tank. Producers are now looking for a replacement, but long-time dragons Jim Treliving and Arlene Dickinson are still remaining on the program, along with Michael Wekerle and Vikram Vij.

Read More: The Next Gen enters the Dragons’ Den

Hootsuite to Hire Another 100, Prepares for Next #HootHire Event

Vancouver’s Hootsuite, the social media dashboard company that raised the largest round of venture capital in Canadian history last year, is ready to host…