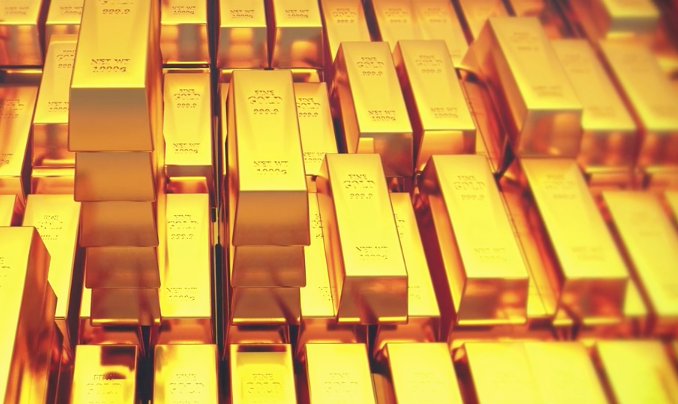 “There’s gold in them thar hills” – and thanks to a blend of machine learning technology and traditional geological research, it’s getting easier to find.

While the new ruling class of Canadian politics is focused on clean and green jobs, the reality is that traditional resource industries remain a big part of the economy – and new technology is providing innovative ways to find and get at those riches. On that note this week, the SGS Geostat team apparently dug deep for the first-place, $500,000 award in Vancouver-based Integra Gold Corporation’s Gold Rush Challenge at a Shark Tank-style final competition in Toronto. Other finalists included The Data Miners, The Goldcrushers, Paul Pearson and GoldRX, who shared an additional $500,000 in prize money. Meanwhile, an additional $250,000 went to local charities around the Val-d’Or region in Quebec.

With new ways of analyzing data, mining companies can “rediscover” areas where untapped potential can be harvested.

The competition received submissions from a wide range of firms looking to help kickstart Canada’s new mining paradigm – but one firm hit the jackpot in the end. “SGS Geostat beat the odds, advancing out of the semi-final round and impressing the industry titans with their embrace of machine learning and virtual reality while also emphasizing the importance of tradition, data-driven geology,” said Integra Gold Executive Chairman George Salamis.

“A number of the exploration drill targets identified through the Challenge are like nothing we’ve ever seen before,” said Integra President and CEO, Stephen de Jong. The results will be felt very quickly, he added: “We have decided to expedite the drill program and start testing a number of these targets in the immediate future.”

As with the oil industry, to a large extent, the easy exploration wins for the mining sector are in the past – but that’s precisely where the opportunity lies, thanks to the use of new data-mining technology. With new ways of analyzing data, mining companies can “rediscover” areas where untapped potential can be harvested, relaunching mines, and perhaps reinvigorating surrounding communities.

“When we purchased an old mine in Val-d’Or, more valuable than the land purchase was the massive amount of geological data acquired,” de Jong explains. “After having more than 6 terabytes of it digitized, we made it available to the public – which led to the crowdsourcing campaign of the Gold Rush Challenge, getting people and expertise from a wide range of disciplines to look for the next big find.” No mining company had ever released this amount of proprietary data to the public – but it seems to have set off a new and different kind of gold rush.

“We don’t want to take anything away from proven geology,” de Jong noted. “Geological models and experience have worked out. But the real opportunity is when you have a marriage between the two, with geology and technology, because our computing power is getting to where we can process the data efficiently.”

This new method has a chance to revolutionize a very traditional industry – and while his company is pioneering this path, he doesn’t expect other players to stay on the sidelines. “You can imagine 20 different companies running concurrently 20 different challenges like this – and you’ll get consistently better results as you go forward.”