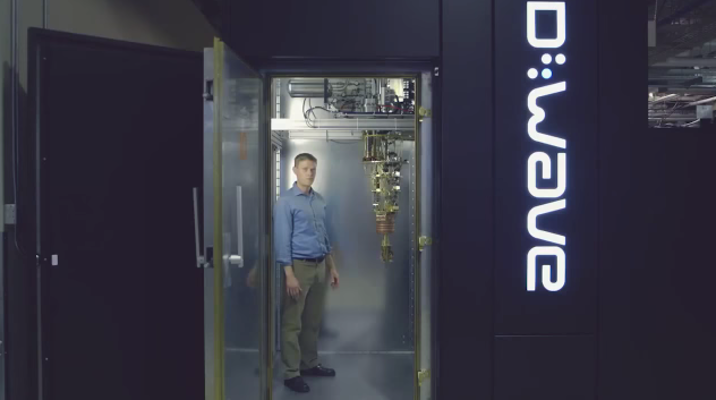 According to a report from The Globe and Mail, Burnaby-based D-Wave Systems has raised $21 million.

The company, which develops quantum computers, would not confirm the names of its investors, but sources told The Globe that Fidelity Investments and PSP Investments joined the round.

The funding was raised last spring, and D-Wave CEO Vern Brownell said that following this financing, the company is planning on raising a “fairly large” round of funding next year. Though he declined to comment on the specific amount, industry sources said the target amount should exceed $50 million.

The news follows reports that one of D-Wave’s co-founders is pursuing another startup. D-Wave chief technology officer Geordie Rose is also CEO of Kindred, which is dedicated to creating advanced autonomous robots, and has so far raised over $10 million USD in funding. Kindred recently filed a US patent application describing a system where an operator wearing a head-mounted display and an exo-suit of sensors performs tasks while data from the suit is analyzed by computers and used to control distant robots, according to IEEE Spectrum.