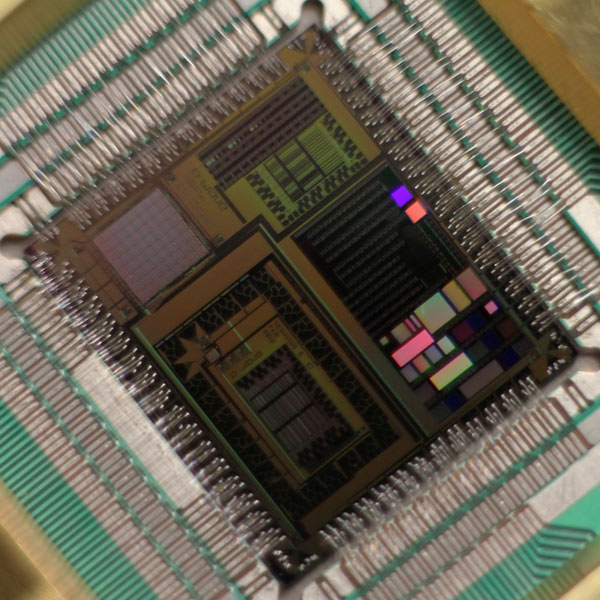 British Columbia-based D-Wave Systems is making a name for itself in the quantum computing space. The company was founded in 1999 and in 2012 raised $30 million. According to a recent SEC filing, D-Wave has successfully scored another $28.4 million, for a total investment of $160 million, sourced from Goldman Sachs, Draper Fisher Jurvetson (DFJ), and Business Development Bank of Canada.

D-Wave notes that its”mission is to integrate new discoveries in physics, engineering, manufacturing, and computer science into breakthrough approaches to computation that help solve some of the world’s most complex challenges…. We are developing different layers of software to make the systems easier to use and more accessible to users. We are also focusing on putting the quantum computers to work solving industry-scale classification, learning, and, optimization problems with our customers and collaborators.”

The company is private and has offices in Vancouver, Palo Alto and Washington, D.C.

Personal wellness platform, BestLifeRewarded Innovations (BLRI), has received $100,000 from the federal government’s Women Entrepreneurship Fund, which the company said will help with its…