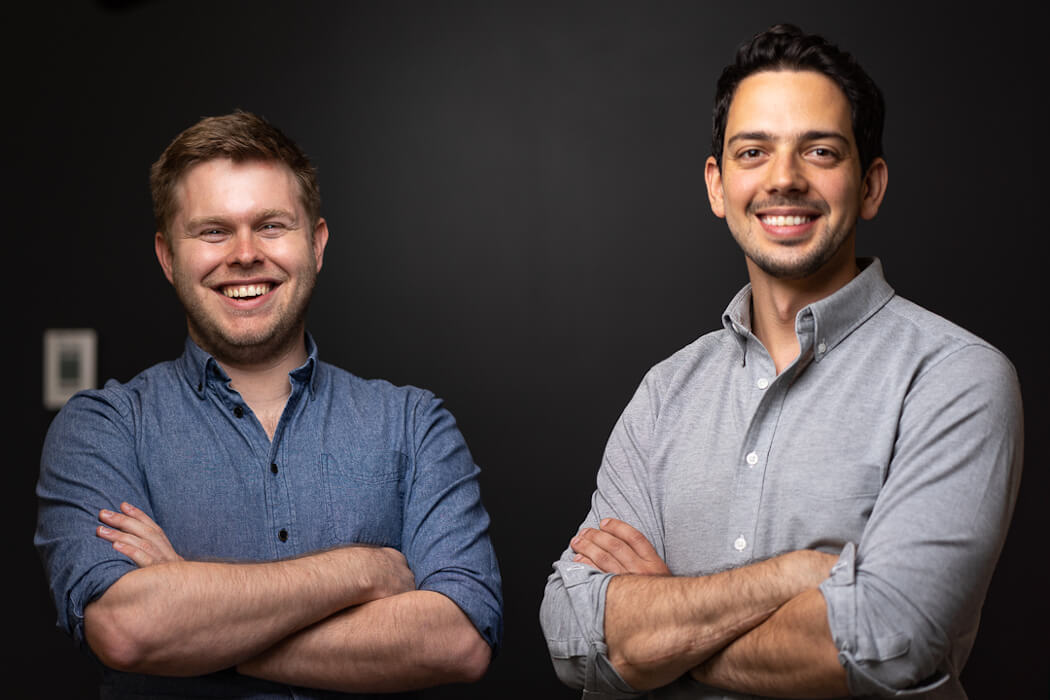 Five years after its founding, Vancouver cybersecurity startup Cmd has agreed to be acquired by Elastic, a California-based enterprise search and data analysis company.

The deal, which was announced as part of Elastic’s latest earnings report, remains subject to customary closing conditions, but is expected to close during Elastic’s fiscal second quarter. The financial terms of the acquisition were not disclosed.

According to Elastic, the acquisition of Cmd will enable the firm to expand its security capabilities for cloud-native runtime application workloads, and add runtime security to its Elastic Limitless XDR offering. For Elastic, the news comes days after the company announced its acquisition of build.security, a Tel Aviv and Sunnyvale, California-based authorization policy management platform.

“Any robust cloud security program starts with a strong analytics foundation—an area in which Elastic Security is a proven leader,” said Santosh Krishnan, Cmd’s CEO, who joined Cmd last August. “Together, we will deliver intuitive investigative workflows on top of that foundation, along with preventive controls, and detection and response, to enable customers to quickly find attacks and stop them in their tracks.”

In 2019, Cmd raised a $19 million CAD Series B round led by GV (formerly Google Ventures), bringing its total funding to date to over $28 million. According to TechCrunch, Cmd’s employees will be joining the Elastic team, with Krishnan and King set to take on executive roles at the company.

RELATED: HYAS looks to develop cybersecurity product with $20 million CAD Series B round

“We are excited to join forces with Cmd and bring deeper observability and protection to cloud native workloads with practitioner-first experiences,” said Shay Banon, Elastic’s founder and CEO.

According to Elastic, Elastic and Cmd customers will benefit from the integration, which added that existing Elastic customers “will get all the cloud-native security capabilities that CMD has built over the past few years.”

The future of education is made up of three components: co-operative education, research intensity, and student entrepreneurship. At least, that’s how Feridun Hamdallapur, the…