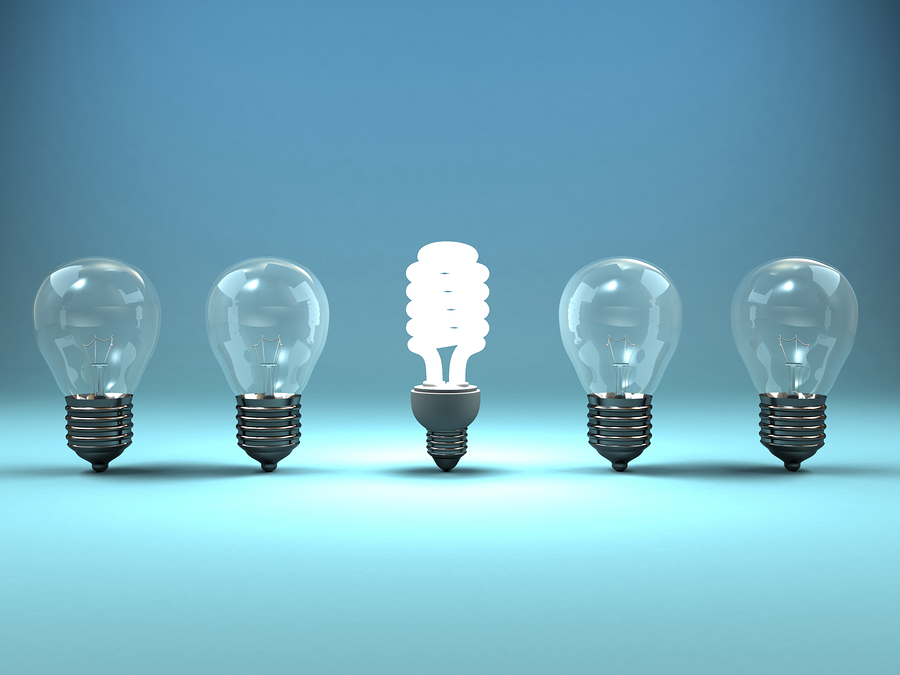 In Canada, employees’ willingness and ability to innovate is nearly six times higher in companies with a robust culture of equality, according to a new report from Accenture.

“The impact of having a diverse workforce and culture of equality is a powerful multiplier of innovation and growth within a company.”

As part of its “Getting to Equal 2019” research, Accenture conducted a survey of more than 18,000 professionals in 27 countries, including over 700 in Canada. The report included 150 C-suite executives from eight countries. It found that a sweeping majority of executives consider continuous innovation to be essential, and that Canadian employees in strong cultures of equality are seven times more likely to say they have no barriers to innovate.

“In order to truly thrive, organizations need to be continuously innovating to offset disruptions within their respective industries,” said Claudia Thompson, Accenture’s managing director for health and public service and its lead for inclusion and diversity in Canada. “The impact of having a diverse workforce and culture of equality is a powerful multiplier of innovation and growth within a company.”

According to the research, 95 percent of global executives see innovation as imperative to competitiveness and business sustainability. The survey found that a culture of equality is a strong driver of the innovation mindset – the ability and willingness to innovate. Equality beat out all other factors that distinguish businesses, such as sector, location, or employee demographics.

The report concluded that an empowering environment is the most important of the three culture of equality categories in boosting the innovation mindset, which consists of six factors: purpose, autonomy, resources, inspiration, collaboration, and experimentation. The more empowering the workplace environment, the better the innovation mindset score, the survey found.

GDP could increase by up to $8 trillion USD over the next decade if the innovation mindset in all countries was raised.

While 76 percent of executives surveyed indicated that believe they empower employees to innovate, only 37 percent of employees agreed. The report found that executives seem to overemphasize financial rewards, and undervalue purpose, as incentives for employees to innovate. Accenture said in a statement, the most effective factors supporting the innovation mindset include offering appropriate skills training, flexible work schedules, and respect for work-life balance.

On a global level, the research found that the innovation mindset of employees is nearly eight times higher when diversity is combined with a culture of equality, compared to companies where these factors are less common. Accenture determined that global gross domestic product could increase by up to $8 trillion USD over the next decade if the innovation mindset in all countries was raised by 10 percent.

RELATED: 80 women and non-binary people in Canadian tech worth following

“Accelerating equality in the workplace has never been more critical for driving innovation,” said Ellyn Shook, Accenture’s chief leadership and human resources officer. “If people feel a sense of belonging and are valued by their employers for their unique contributions, perspectives, and circumstances, they are more likely to advance and feel empowered to innovate.”