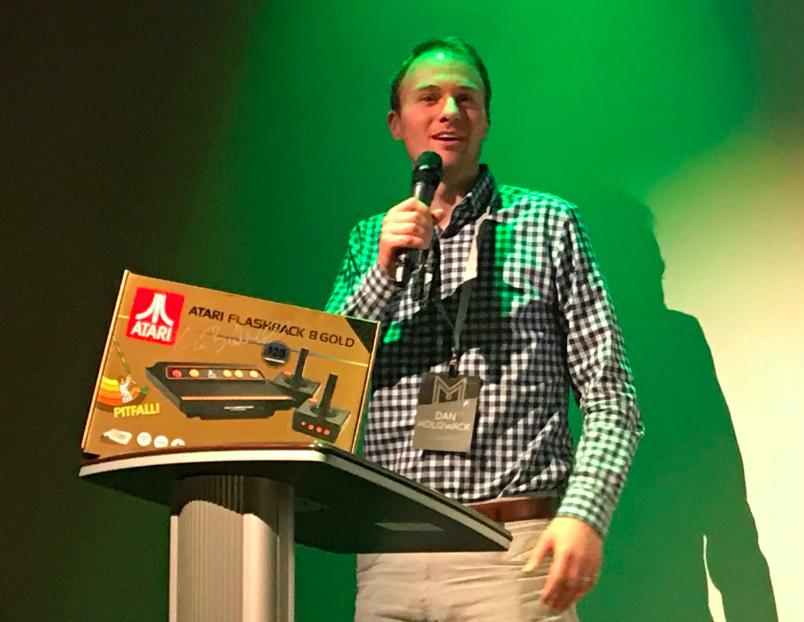 Toronto-based CrowdRiff, a visual and social marketing solution for destination and travel brands, announced that it was named the Top Canadian Tech Startup at the 2018 Metabridge X event.

Crowdriff was selected as the top Canadian tech startup from a pool of 15 high-growth Canadian startups, including Nudge Rewards, Zoom.ai, Sampler, and Caddle. Crowdriff was recognized for the success of its visual marketing platform that is used by over 350 travel and tourism brands around the world.

“We’ve come a long way over the past four years, and it feels great to have our work recognized by Metabridge, especially considering the calibre of the other participating startups,” said Dan Holowack, co-founder and CEO of CrowdRiff. “This was a unique event where we were able to speak candidly around and learn from like-minded individuals—other founders with companies at a similar stage to ours. We’re thankful for the honour and are already looking forward to returning next year.”

In March 2016, CrowdRiff raised a $2.6 million seed round. Last year, the company announced the release of a visual marketing platform for user-generated content and owned visuals.

Seven organizations based in the province of Manitoba have received a collective $7.4 million in loans from the federal government. “The funding announced today…