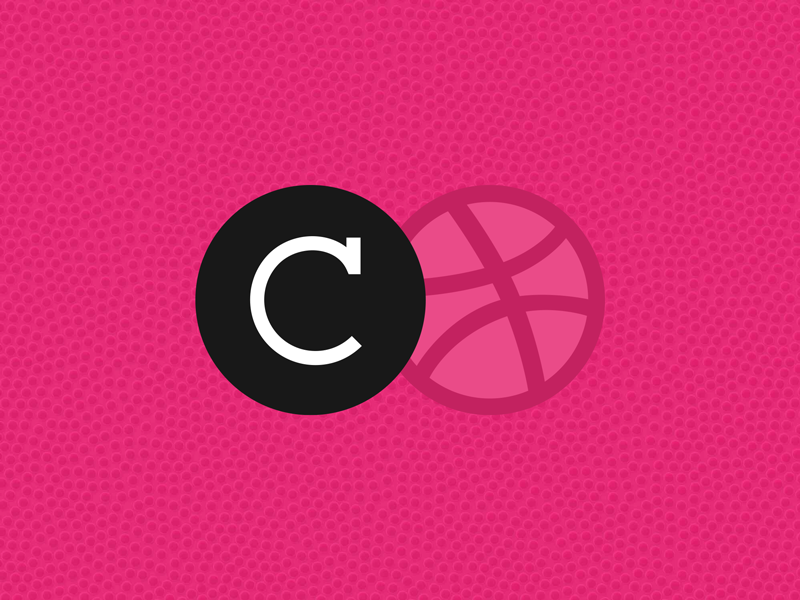 In January, Crew co-founder Mikael Cho wrote that curated photography platform Unsplash — a spinoff of the Crew — would operate as its own company. The company launched Unsplash shortly after launching Crew as a $19 Tumblr theme, with photos taken by a local photographer and offered them for free use.

The community eventually outgrew Tumblr into the platform today — its current library of 175,000 photos receives 1.3 billion views a month. While Unsplash was initially a way to encourage the growth of Crew, the founding team has found their passion in Unsplash. In a blog post, Crew co-founder and CEO Mikael Cho said that they’ve sold the company to Dribbble, a community for designers, illustrators, and other creatives to showcase their work.

“Unsplash has been growing at an incredible rate and we were doing it a disservice if we didn’t give it more focus,” Cho writes. “Crew, meanwhile, was also growing but not at the rate we needed it to. We weren’t profitable yet, so we needed to reduce the team and put enough money aside for what we thought was needed to get Crew in the black.”

The first selfie on Unsplash came from NASA in 2015

Realizing that Crew needed more time, while Unsplash needed a bigger budget, the founding team came to the conclusion that selling the company to someone who cared about the community was the best decision. They found that person in Andrew Wilkinson, founder of design agency MetaLab.

“I first met Andrew a few months ago at an event. For years, I looked up to the work he and his team at MetaLab had done creating elegant products,” writes Cho. “And I loved Andrew’s philosophy on not screwing up companies he acquires. So it was a pleasant surprise when Andrew told me he just bought a majority stake in Dribbble and was interested in chatting more about possibly buying Crew.”

In the past five years, Crew has gone through two name changes, two business model changes, and grown to support designers from over 32 countries, attracting over $40 million in projects. Its most recent round of funding was in July 2015, when it raised $10 million.

In January 2016, the company opened its office in a 1920s bank, and opened its doors to creatives as a coworking space and cafe. As he turns his focus to Unsplash, he tells BetaKit that he will continue this focus on community as the company fosters its direct relationship with over 32,000 contributors.

“We’ve been fortunate to have incredible growth thus far. A big focus for us this year, though, is understanding our growth by understanding our community better,” said Cho. “We’ve already begun this process and it’s fed into our upcoming plans for our mobile product as well as significant improvements to some of our existing core features like Unsplash Search. We’ve got many surprises on the way too.”

Unsplash isn’t alone in the mission to provide better stock photography for businesses. Toronto-based Flashstock and 500px for Business have focused on providing custom photography, while even Shopify has entered the fray with Burst.

However, Cho said they’ve always seen Unsplash as a photography site with clarity, and doesn’t plan to compete with anyone with more features.

“We plan to put all our focus on making Unsplash the most enjoyable experience for finding high-quality photos you can use for anything while celebrating those who contribute and create. We’ll continue to deliver an unprecedented level of exposure to our contributors and add other types of opportunities as well,” he said.

Co-founder Luke Chesser’s new desk has been seen by over 2.7 million people since it was posted on Unsplash in 2013.

When asked if he had words of advice for entrepreneurs dealing with the emotional journey of exiting a company they’ve been part of for years, Cho had this to say:

“This may sound weird, but before you start the process of [exiting] your company, imagine if everything fell through. Imagine the worst case scenario. That no deal happened. What does your life look like? What happens if your whole business goes belly up while you’re trying to sell it? Do you have to give up your car? Do you have to move in with a friend? Do you have to eat ramen noodles? Sleep on a couch?

“Try to become okay with living in that world for a moment. It may sound counterintuitive, but if you’re able to do that, you’ll be more prepared to fight through the highs and lows of the acquisition process. The most powerful thing you have in a deal is the ability to walk away. If you are okay with the worst case scenario, you won’t be afraid of the process. And the emotional blows you get along the way won’t feel like blows at all.”