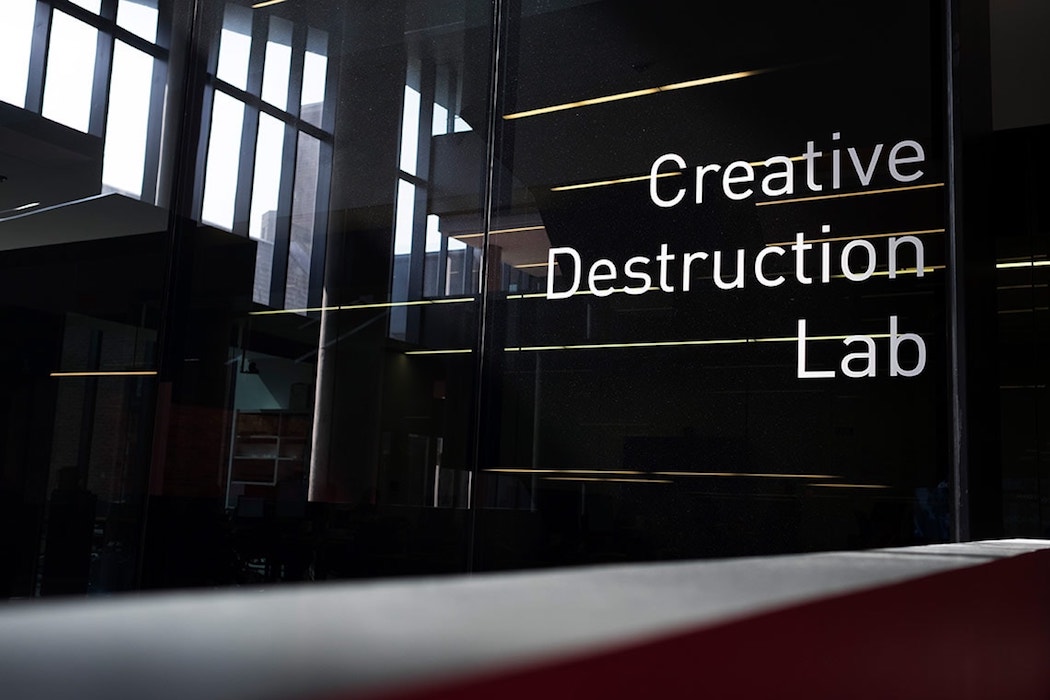 Creative Destruction Lab (CDL) will be a founding partner of the Libra Association, a foundational consortium that will develop and promote Facebook’s new cryptocurrency, Libra.

“Anytime a big opportunity comes up, it will be copied by [Facebook]…Every time I’m like, ‘They won’t copy this,’ they do. Every time.”

The Toronto-based startup accelerator is the first Canadian partner and only academic institution signed on to the project so far. The Libra Association will be responsible for creating Libra on a secure, scalable, and reliable blockchain. The group will also govern the infrastructure and aims to manage and evolve the crypto and blockchain ecosystem.

The Libra Association’s other founding members include PayPal, Visa, Andreessen Horowitz, Uber, Lyft, and Mastercard. Libra is being operated through Facebook’s new subsidiary, called Calibra as well as the Libra Association. Calibra plans to expand its crypto services on the Libra blockchain to allow customers to pay bills and purchase goods or services with the currency.

Joshua Gans, chief economist of CDL, said in a Medium post it was Libra’s coding language, Move, that drove CDL to join the association. Move will be launched with the Libra Blockchain will be restricted to a set of templates until it can be proven to work practically, meaning there will be some caution in the roll-out.”

“It will be up to the association to manage that process,” he wrote. “In my mind, this will be a critically important set of decisions.”

The launch of Libra comes weeks after the United States’ Securities and Exchange Commission (SEC) charged Kik over its $157 million CAD initial coin offering (ICO) in 2017. The ICO was conducted by Kin, a crypto-asset created by Kik in May 2017. Kik has decided to fight the SEC in court, and recently decided to crowdfund $5 million to do so.

RELATED: Can Kik’s cryptocurrency save the company from copycat Facebook?

Kik and Facebook have had their own tense rivalry over the last three years. Kik’s profile codes, chatbots, stickers, and usernames were all quickly emulated by Facebook after their respective launches. In fact, Kik founder Ted Livingston predicted that the social media behemoth would launch its own cryptocurrency in 2018, a year after Kik launched Kin.

“Anytime a big opportunity comes up, it will be copied by [Facebook],” Livingston told Wired last year. “Every time I’m like, ‘They won’t copy this,’ they do. Every time.”

Facebook’s goal for the Libra Association is to sign on 100 founding members before the cryptocurrency launches. The positions are open to anyone that meets its requirements, including Facebook’s competitors, like Twitter.

In 2018, CDL launched a program to help entrepreneurs design and launch crypto-based companies, a program based on the economic features of blockchain that it said could enable new contract and market design.

The blockchain-AI incubator assists founders with personalized mentorship from blockchain experts such as Anthony Lacavera, CEO of Globalive Technology, Ben Goertzel, chief scientist of blockchain and AI platform SingularityNET, as well as William Tunstall-Pedoe, CEO of Evi, acquired and integrated into Amazon Alexa in 2012.

There will be six months or more for the founding members and partners of the Libra Association to meet and work out the bylaws. Gans’ expectation is there will be a series of meetings that will work as a quasi-constitutional convention. He said CDL will be driven its values around open science so that all information will be transparent to the public.

“While there is an immediate opportunity for startups going through our program, especially our blockchain stream, because the CDL community is close to the process, the real opportunity is for all startups, not only those at CDL. That potential that is our focus,” said Gans. “In creating better startup ecosystems, we will be fulfilling our mission.”

Image courtesy Geoffrey Vendeville and the University of Toronto