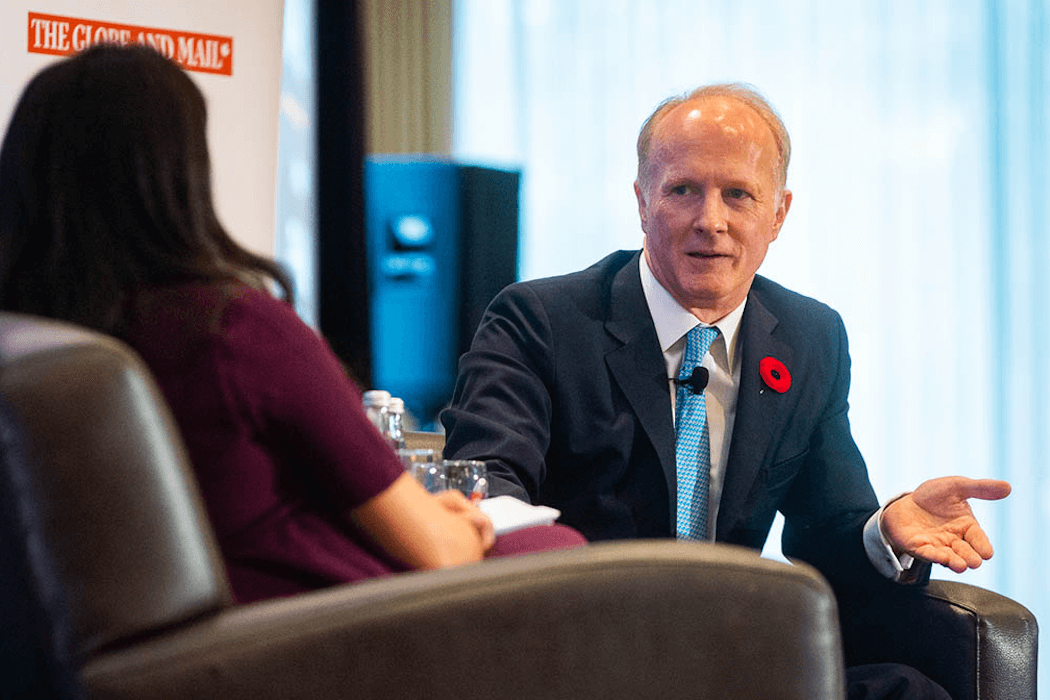 Mark Machin has resigned from his role as the CEO of the Canada Pension Plan Investment Board (CPPIB) after it emerged Thursday that he travelled to the Middle East to get vaccinated ahead of millions of other Canadians.

Machin got his first dose of the Pfizer-BioNTech COVID-19 vaccine in the United Arab Emirates (UAE) earlier this month, as first reported by The Wall Street Journal. Following discussions last night with the pension plan’s investment board, the CPPIB accepted Machin’s resignation. The board unanimously appointed John Graham, the fund’s global head of credit investments, as Machin’s replacement, effective immediately.

CPPIB is one of the world’s largest private equity investors, and regularly invests in Canadian tech-focused funds and tech companies.

CPPIB is a crown corporation that manages nearly $476 billion in assets on behalf of Canadians. It is one of the world’s largest private equity investors, and regularly invests in Canadian tech-focused funds such as Northleaf, and tech companies, including Benevity and Fusion Pharmaceuticals.

The investment fund operates at an arm’s length from Canada’s federal and provincial governments, and reports to a board of directors selected by the country’s minister of finance. CPPIB oversees money set aside for retirement for the approximately 20 million Canadians who contribute to the country’s public pension plan.

“[Graham] has been instrumental in helping to shape and execute [CPPIB’s] strategy over the last decade as a longstanding employee and member of the senior management team with a successful track record of building and leading global investment businesses,” wrote the CPPIB in a statement.

Although it is not illegal for Canadian residents to travel abroad, the federal government has advised Canadians to avoid all non-essential travel outside of Canada amid the pandemic.

According to The Wall Street Journal, Machin told contacts he used local connections to obtain the vaccines, and has remained in Dubai, where he is set to receive his second dose in the coming weeks.

The UAE has the second-fastest vaccination programs in the world next to Israel, according to the University of Oxford’s Our World In Data. Canada has one of the Western world’s slowest vaccine rollouts, ranking approximately 40th due to its lack of domestic vaccine production capacity. In a statement Friday, following the approval of the AstraZeneca vaccine, the federal government claimed that any Canadian who wishes to be vaccinated will be able to receive one by the end of September, despite the recent delays.

Tealbook, a startup that aims to make sourcing of suppliers more efficient for enterprises, has raised $6.53 million CAD ($5 million USD) in what…