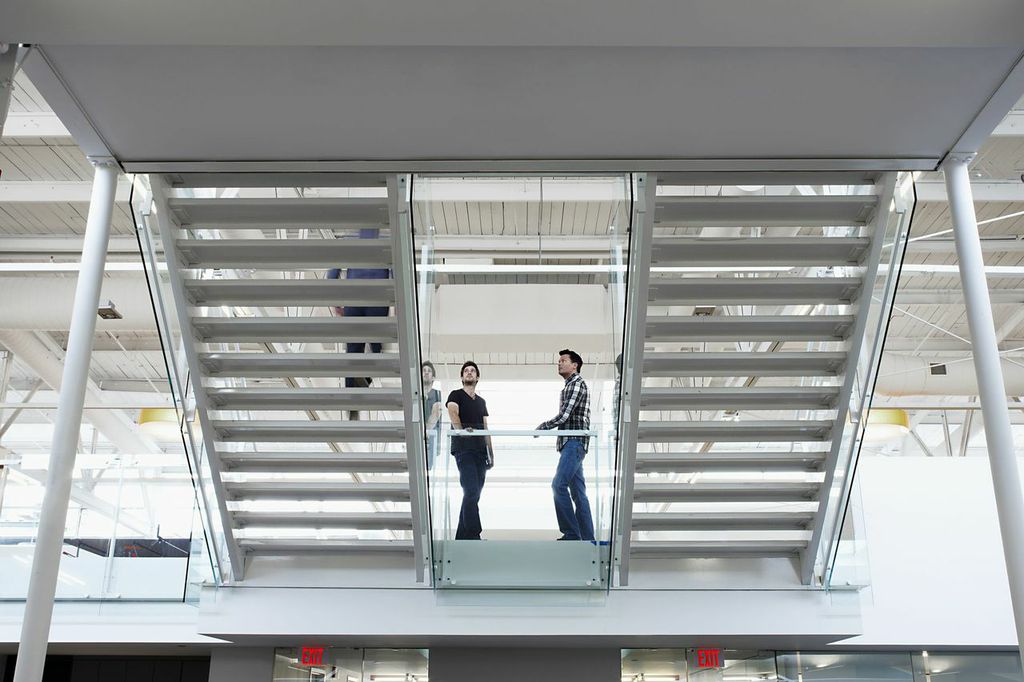 Cossette, a well-known Canadian marketing communications company recently nominated for 2014 Agency of the Year, brings its incubator Cossette Labs to Toronto this fall. “We’ve been running the lab in Montreal for the past two years, and about three-quarters of startups that have gone through it have been acquired, got good investment, and grew into active companies,” Joe Dee, the lead for Cossette Labs in Toronto told BetaKit.

There’s no strings attached: no equity or stake in the company clause. Cossette will be providing free space inside their office in Liberty Village, infrastructure and access to advice on strategy, creative, branding, advertising and marketing. As well, it’ll facilitate opportunities to get in front of clients like McDonalds, General Mills, and Via Rail, and connect with VCs.

“We’re Canadian at our core, and we’re very passionate about the startup community. We believe in doing more with less, being more agile and nimble, and we aspire to these characteristics. The idea was to get this type of people into our agency,” Dee said. It’s about learning from the startups. We’re directly embedding ourselves in the startup culture. We’re big, and there’s a tendency to introduce process and get slowed down by the scale. Cossette Labs gives us a chance to observe and adapt.”

Cossette Labs in Montreal worked with eight startups over two years, including sweetIQ, WordLink, Floop, and Portraits de Montréal. We’ve asked two startups about their experience with the incubator.

Mohannad El-Barachi is CEO of sweetIQ, a location-based marketing platform for agencies and brands. His team went through the incubator Montréal. “We went from humble beginnings in a small 400 sq. foot office with seven people crammed in it, to powering online local marketing for FedEx, Bell Canada, 1-800-Got-Junk?, and General Motors, among others. Our sales have grown by 300% in the last 18 months, our team has grown to over 30 employees, and we have recently taken over our very own floor in an office building downtown Montréal,” El-Barachi told BetaKit. “Having the support of Cossette Labs meant free office space, meeting rooms, and access to strategic advice that allowed sweetIQ to test the product-market fit quickly, and understand how to operate a B2B enterprise in the marketing space.”

Meanwhile, Floop is a startup from Montréal  that helps developers who make apps for kids to monetize with kid-appropriate advertising. Laurent Mascherpa, the startup’s cofounder, said Cossette Labs helped get the startup off the ground.

“Cossette mentored us to prepare an offering for their brands which would be interested in our solution. With the mentoring from Cossette and feedback from key account managers it helped Floop secure its first mobile ad campaign. We also benefited from Cossette ability to attract investors and key influencers in the Montréal startup community.” Floop has recently started talks with investors and VCs for their seed round of funding.

Unlike Communitech, MaRS and DMZ, Cossette Labs won’t offer any programming. The teams that come in will have to hit the ground running, be self-sufficient and create relationships within the agency they think they need to drive business forward.

Applications to Toronto’s Cossette Labs should go through AngelList. Interested startups have until the end of September to apply.