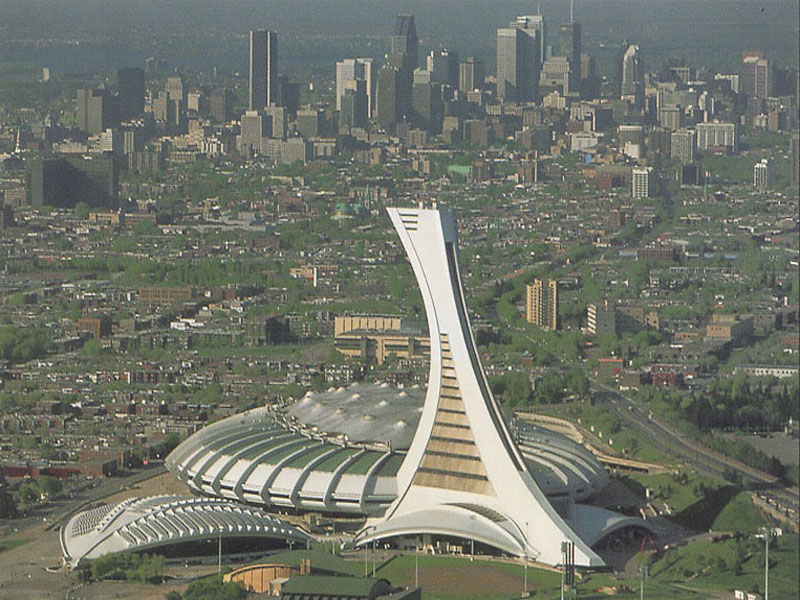 While entrepreneurs in la belle province will be happy to note that Montreal has cracked the top 20, the results are dire for the rest of the country. Toronto and Vancouver have dropped from 8th and 9th, respectively, to 17th and 18th. More dire is the drop for the Kitchener-Waterloo region, which, Globe and Mail features aside, dropped out of the top 20 entirely.

Compass does note that changes in methodology from the 2012 report account for the significant drop for the Kitchener-Waterloo region, particularly the removal of the “startups per capita” metric, of which KWR suffered due to its small population. The full methodology changes can be found below.

1) the addition of Ecosystem Value (sum of startup valuations at exit and funding events).

2) the inclusion of a much-improved estimation of Output (total number of startups in an ecosystem).

3) the removal of the metric “number of startups per capita” (a measure of density) from the Performance Index.

Beyond the change in methodology, there are other causes for concern. Comparing the relative growth rates of exit value, the Startup Ecosystem Report noted that while Vancouver showed average exit growth, Toronto’s was stagnant. Vancouver and Montreal did note modest growth in seed stage capital, however.

Other good news? Compass reported that the global number of female founders has increased 80% over the last three years. 10 per cent of startups in 2012 featured a female founder, compared to the 18 percent global average amongst the top 20 in 2015.

Over half of Canadian small businesses will take six months to return to profitability, finds CFIB survey

Canadian small businesses have a long, slow road to economic recovery ahead, according to the Canadian Federation of Independent Business’s (CFIB) small business recovery…