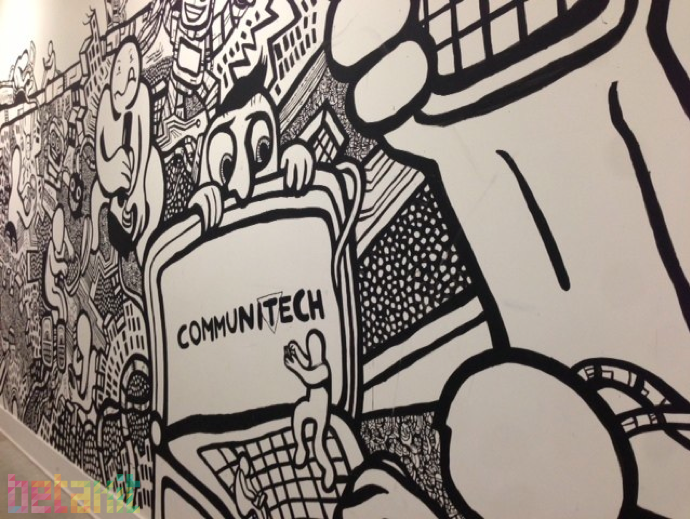 The DATA.BASE project, previously known as Intelligent Media Networks (IMN), will allow Communitech and its partners in government, academia, and the private sector to harness the power of the world’s first structured, big data ecosystem.

The goal of the program is to promote job growth, collect mass amounts of untapped data, transfer data from remote areas in real time, interpret data through advanced algorithms, commercialize applications across a range of market sectors, and visually represent information for a wide range of applications and end-users.

“Our first project, to launch satellites and mine shipping data for commercial use, is only the tip of the iceberg,” said Glenn Smith, the DATA.BASE program director, for Communitech, in a press release. “As the program moves forward and new partners join the collaboration, we’re set to explore new and innovative data gathering methods, such as remote sensors. Our ultimate goal is to help build an infrastructure for commercializing big data in a way that has never been attempted before.”

Following that first project, Communitech and its partners hope to implement DATA.BASE into a wide array of data collecting projects. With this new tool Communitech and its partners hope to monitor methane gas emission over the Athabasca oil sands, predict ice thickness and monitor the distributions of microplastics in the oceans and large lakes, predict shipping routes, and test the quantum link viability for secure data transmission via satellite to ground station.

Some of DATA.BASE’s partners include McMaster University, UTIAS Space Flight Laboratory, The Water Institute at the University of Waterloo, the Centre for Research in Earth & Space Science at York University, and the Institute for Quantum Computing.

MaRS appoints Annette Verschuren as board of directors chair

The MaRS Discovery District in Toronto has appointed Annette Verschuren as the chair of its board of directors. Verschuren is the chair and CEO…