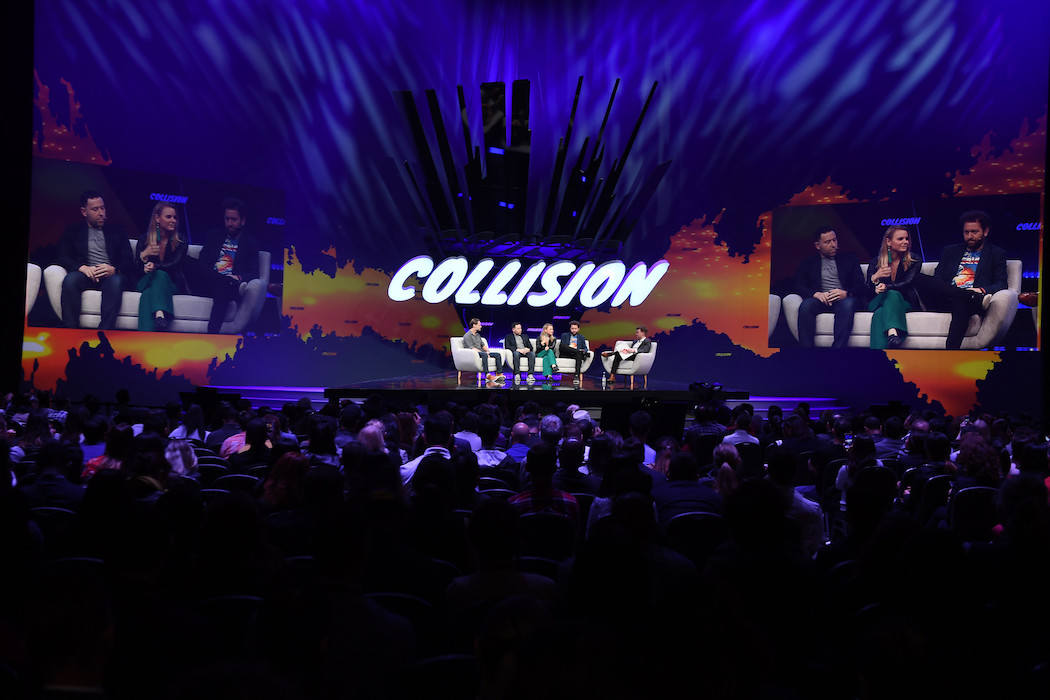 Collision, one of North America’s largest tech conferences, is introducing two new stages and its women in tech offering for the second year of its conference in Canada.

On Tuesday, Collision opened up availability for its discounted women in tech tickets. It offers the tickets as part of an effort to achieve gender parity at the event. Collision, which also offered the tickets last year, claimed that in 2019, 45.7 percent of all registered attendees were female, up slightly from 42.5 percent in 2018. The conference has released over 25,000 subsidized tickets for the women in tech initiatives over the last two years to encourage more female participation.

The conference has released over 25,000 subsidized tickets for the women in tech initiatives over the last two years.

“We’ve noticed a significant increase in female participation since we launched the initiative and can attribute a lot of its success to Canada’s inclusivity,” said Anna O’Hare, head of content at Collision. “We’re very proud of the progress we’ve made with our women in tech initiative. We want to continue to maintain momentum and work to make our event as inclusive as possible in a traditionally male-dominated industry.”

The 2020 event is also expected to have two new stages. The Click & Mortar stage will cover transformation in the retail space. Speakers set to make an appearance on-stage include the vice president of environmental affairs at Patagonia, Rick Ridgeway, as well as Nicola Kilner, CEO of The Abnormal Beauty Company, Josh Luber, co-founder of StockX, and Ethan Song, co-founder and CEO of Frank & Oak.

The Fourth Estate stage will also be launched for the first time at this year’s Collision Conference. The stage is intended to bring together leading editors, producers, and media personalities to debate technology, freedoms, and trust in media. Current speakers include Steve Clemons, editor-at-large at The Hill, and Dafna Linzer, managing editor of politics at NBC News and MSNBC.

“For our second year in Toronto, we want to bring together brand new elements that continue to enhance our overall attendee experience,” said Paddy Cosgrave, CEO and founder of Collision. “Conversation around trust in media is at an all-time high, reflecting a period of increased political polarisation. We have a responsibility to shine a light on these topics through the lens of technology.”

Collision released the first 100 speakers to be participating in this year’s iteration in early January. The conference returns to Toronto for the second year since its move from New Orleans. The event will be held from June 22 to 25 at the Enercare Centre.

Photo by Stephen McCarthy/Collision via Sportsfile