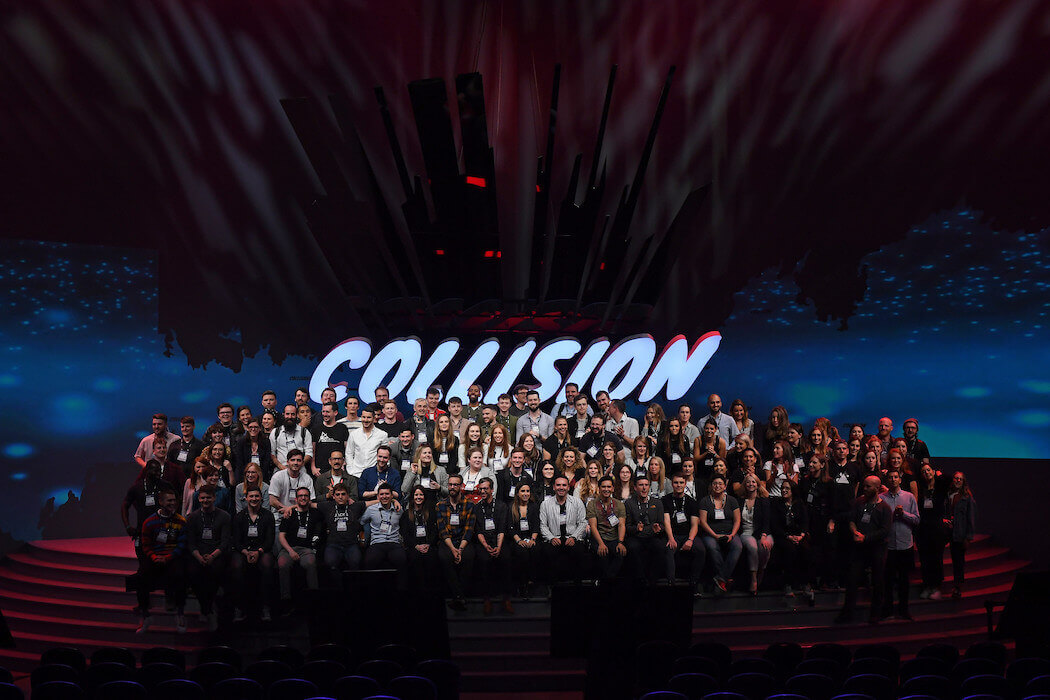 Collision has announced the first 100 speakers to be participating in this year’s version of the major North American tech conference.

“Our first year in Toronto was far and beyond what we had hoped for, but we were only scratching the surface.”

According to Collision, more than 900 CEOs, founders, government leaders, and more are set to speak at Collision 2020. The conference, which last year reportedly drew in 25,000 attendees from across the globe, is set to take place June 22 to 25.

The first year of Collision’s residency in Toronto took place in May 2019, with organizers noting that it was seven times larger than Collison 2018, which took place in New Orleans, and also surpassed the size of Web Summit in the size of its space and sold out showcase floor.

“Our first year in Toronto was far and beyond what we had hoped for, but we were only scratching the surface,” said Paddy Cosgrave, founder and CEO of Web Summit, the group behind Collision. “Our second year is going to be even bigger and better than any other year.”

Collision noted that it expects the number of attendees to grow this year to 30,000 attendees. Last year drew in a variety of attendees with speakers that spanned Prime Minister Justin Trudeau, Seth Rogen, and Kara Swisher, editor at Recode.

“There are lots of tech speakers but it’s increasingly important to have different voices from old established companies like Cadillac alongside new-age voices like Rupi Kaur [Canadian poet and author],” said Cosgrove.

More speakers for Collision 2020 are set to be announced over the next few months. The full list of announced speakers can be found here.

Robots are becoming smarter by the day thanks to advances in AI and machine learning, and it seems that no industry is safe from…