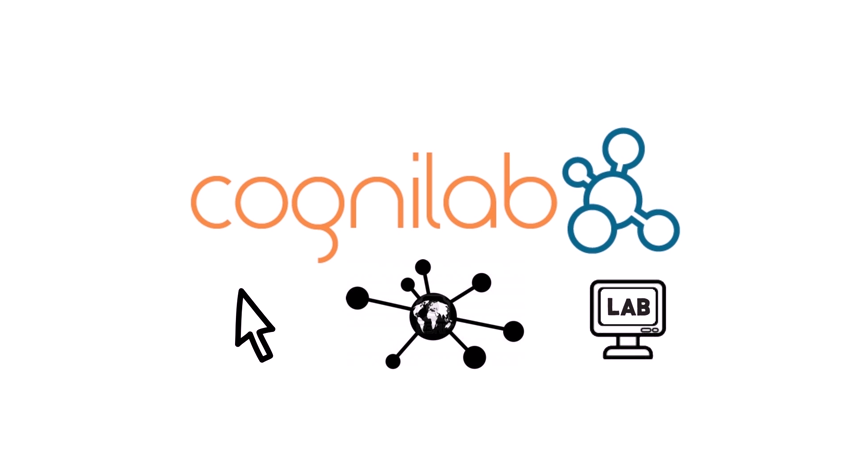 The brain is big business. Both the NHL and the NFL are grappling with the impacts that concussions are having on their business. Last April, President Obama announced plans to map the human brain’s circuitry. With $100 million in funding, the Brain Research Through Advancing Innovative Neurotechnologies initiative is slated to start in 2014. Vancouver-based Cognilab also believes the brain is big business and wants to own a seat in this arena, too.

Cognilab is creating the world’s first virtual laboratory for psychology research, believing that crowdsourcing will provide us with answers to the biggest mysteries of the human brain.

Jose Barrios and Kelsey Hannan, Cognilab co-founders, attended the University of Victory and recently joined together by the belief that academic researchers shouldn’t have spend months of time and millions of dollars to design, test and analyze experiments.  Cognilab is making psychology research cheaper, easier and faster. Early signs of success has seen the company bring on customers that include the University of Victory and Vanderbilt University.

In today’s terms psychology research is expensive and time consuming, taking an average of 120 days to run participants through an experiment in a physical lab. The aggregate cost per participant for these running experiments is $25.00. Cognilab has developed the technology and process that shrinks these metrics to 7 days, and $1.00 respectively.

According to Barrios “Cognilab is inspired by the desire to make it easier for researchers to conduct experiments”. He sees a future “where we’re realizing the platforms power to make research collaboration easier.” Barrios also acknowledges the role that one of UVic’s most awarded researchers, Dr. James Tanaka has made, saying “Tanaka always had a passion for innovation, and it was in part to his vision and contributions that Cognilab was founded.”

For Hannan and Barrios they’ve moved along the startup continuum at a head spinning pace. From being selected as one of the five finalists for the Student Startup Challenge, to selling all of their possessions, moving from Victoria to live out of backpacks in a somewhat “run-down” East Hastings St. Hostel home, while working out of Launch Academy and to now just choosing which startup accelerator to join.

Both Vancouver’s GrowLab and Silicon Valley’s Plug & Play Technology Centre made offers to the Cognilab team. The partners said that “while both offers were identical, we may have surprised a few people by not going to the Valley, and instead choosing to grow our company in Vancouver.” Barrios shares his the reason for joining GrowLab’s newest cohort of companies is that “as an international student (from Mexico) and CEO of a promising startup company, I decided the company should remain in Canada and help strengthen the Canadian economy. Canada gave me the team of people, the training and the education necessary for me to launch my company. I think it is only fair for me to return the favour and help create jobs in this economy.”

With paying customers, quality prospects in the pipeline, a functioning technical platform, and a new cheque in the company account, there’s no doubting Barrios and Hannan’s head will keep spinning during their time in GrowLab, plus continue to give answers to the body’s most precious asset.

Uber began ride-sharing operations in Regina on Wednesday, and rolled out a new app feature in Toronto to notify riders when to look out…