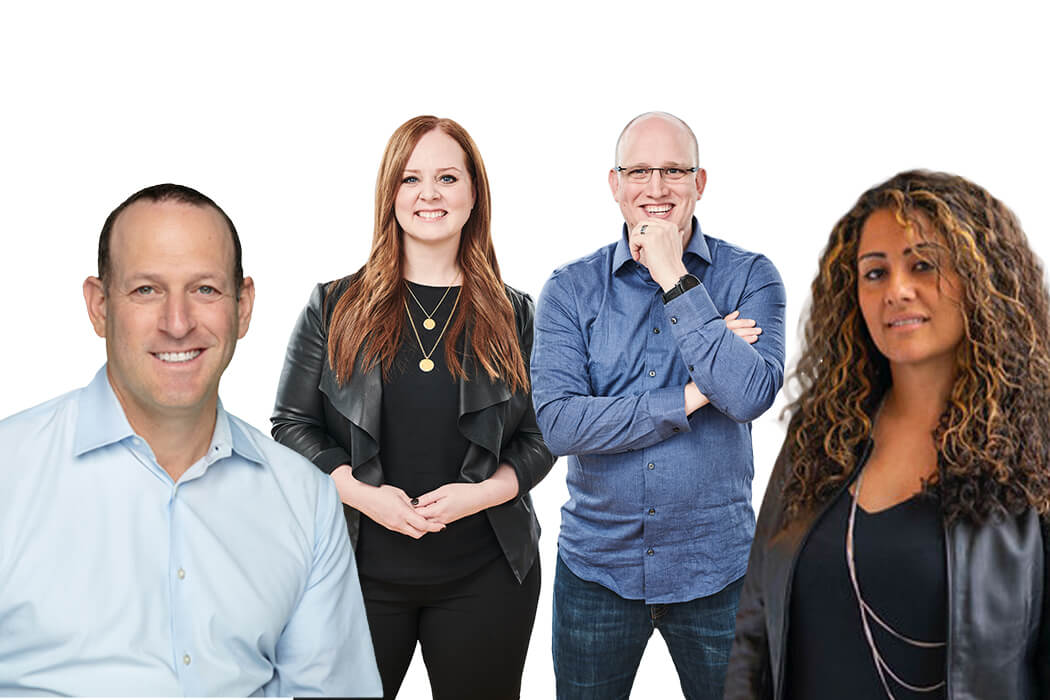 Burnaby-based legaltech startup Clio has expanded its executive team, bringing on former leaders from high-growth and public companies like Uber, Airbnb, Lightspeed, and PointClickCare to support its “next stage of growth.”

In an interview with BetaKit, Clio co-founder and CEO Jack Newton said these personnel moves are about positioning the legaltech company—which just recently surpassed 750 employees—for its next stage of its growth, as it looks to tackle key areas of opportunity in product and international expansion, payments, and serving more mid-market law firms.

Newton said these moves bring together a team of people who have been through “both the next-stage of the revenue-scaling journey that we’re looking at, as well as the people-scaling journey.”

For Clio, these executive changes are the latest moves in what has been a busy year for the startup, which acquired Lawyaw and CalendarRules, raised a $136 million CAD ($110 million USD) Series E round at a reported $1.6 billion USD valuation, and launched a new payment processing product and venture capital (VC) fund.

According to Newton, these hires and promotions represent “an important inflection point for Clio as a business,” and will help the startup navigate the “explosive” customer and employee growth it is experiencing.

He replaces George Psiharis, who had been with Clio for 11 years, and plans to pursue a new, undisclosed opportunity outside of the startup.

Clio’s next stage of growth will involve more international expansion—part of the reason for hiring Gurion. Newton said Clio, which has seen a “huge amount of success” in the United States and Canada, has identified growth opportunities in the United Kingdom, Europe, the Middle East, and Africa (EMEA) more broadly, and Australia.

Clio plans to support this geographic growth through hires and acquisitions, led by new CPO Bettencourt, who previously held CPO roles at Lightspeed and PointClickCare. Bettencourt is charged with Clio’s talent strategy and acquisition, culture, and diversity, inclusion, belonging, and equity initiatives. She replaces Clio co-founder Gauvreau, who transitioned out of the role in May to spend more time with family. Through its hiring efforts, Clio plans to add about 75 employees before the end of 2021, and more in 2022.

Another key part of Clio’s scaling strategy is product. Watson, who joined Clio in 2017 as vice-president (VP) of engineering has helped spearhead the startup’s product growth and expand its engineering and security teams. Watson’s experience prior to Clio includes senior leadership engineering roles at Shopify and Zynga. In the newly created role of CTO, Watson is leading Clio’s efforts to expand the range of products it offers.

Clio, which moved beyond a single-product company a few years ago, offers a range of products, including a payments offering that layers on top. Newton called this transition a “significant evolution” for the startup, adding that it sees more room for growth in payments and products.

Clio also sees potential in expanding its presence in the mid-market space. Although the firm got its start by focusing on solo operators and small firms as a small-to-medium-sized business-focused product, which Newton said “remains the heart” of Clio’s business, the startup has started to see a “huge amount of success” serving larger law firms.

Bolstering that product development is renewed marketing efforts, being led by Attle in the newly-created role of CMO. Attle first joined Clio as VP of marketing in 2017. Prior to that, she led the global marketing team and strategy at ACTIVE Network through multiple acquisitions and an initial public offering (IPO). In the new role, she has been tasked with leading the startup’s marketing efforts, digital strategy, brand development, and corporate communications as the startup continues to grow.

Armed with a fleshed out C-Suite to help navigate its rapid growth, Clio’s future could hold an IPO. Newton said he sees an IPO “as an eventual milestone that Clio might choose to pursue at some point in its future.”

Nonetheless, Newton emphasized that Clio is more focused on building “an enduring 100-year company that will have growth over the course of decades.”

“Clio is getting to a revenue scale and a position where an IPO could be in our future,” said the CEO. “But it’s not the way we frame things internally as we think about our longer-term objectives, and it’s something we’ll pursue if the right conditions arise.”

For now, Newton’s excited about the company’s new executive additions: “I can’t wait to see what this team will be able to do together.”