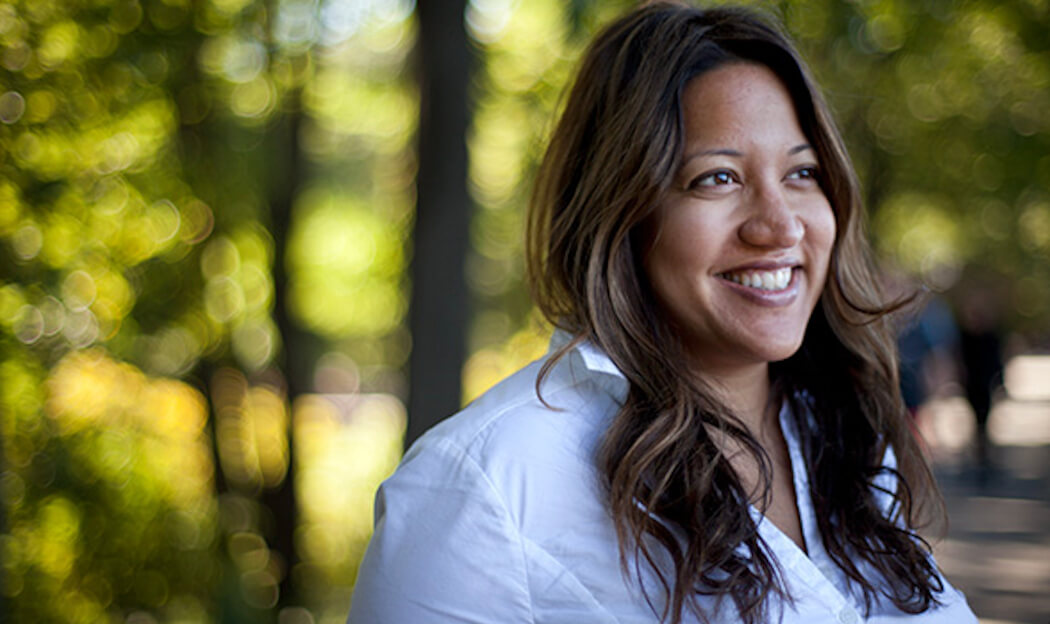 Bose, who joined Clearco in February and leads its international strategy outside of North America, is tasked with guiding the company’s entry into multiple markets across Europe and Asia Pacific this year.

A serial entrepreneur, as well as a longtime advisor and investor in Clearco, Bose brings with her years of experience as a business leader in Canada and abroad.

Bose is tasked with guiding Clearco’s entry into multiple markets across Europe and Asia Pacific this year.

Bose’s previous roles include management at Chobani, one of the largest yogurt companies in America; Vincent Longo; and investment roles at Humanitarian Ventures and Roseworth Capital. The humanitarian focus led her to co-author ‘Mother Teresa, CEO,’ a book that describes the management and leadership principles of Mother Teresa, with whom Bose worked for eight months. Bose also co-founded and launched the Canadian Entrepreneurship Initiative in 2017, and has advised the United Nations on humanitarian investing.

Clearco currently has operations in the United States (its biggest market); a small presence in Canada; and the UK, where Clearco launched in October. Most recently, Bose led Clearco’s launch in the Netherlands. Now, the company has its sights set on other European countries and growing into Asian Pacific markets by the end of 2021.

“We didn’t know how to do what we’re going to embark to do,” said Romanow, noting that Clearco grew from San Francisco to Canada and then the United Kingdom, but required an experienced leader to move beyond that.

“There was nobody we could have brought on the team better [than Bose] that gives Clearco the knowledge and the credibility to go into those markets,” Romanow added.

Bose’s addition to Clearco, as well as Clark’s, are part of a broader hiring spree by Clearco following its Series C funding round earlier this year that gave the company a close to $2 billion USD valuation.

“What we do is universal to entrepreneurs, no matter where they live, where they’re from, where they went to school.”

With a current employee base of 300, Clearco’s goal with its recent financing centred on global expansion and the addition of another 300 employees over the next year.

“We realized there’s a huge need for what we’re delivering,” said Clearco co-founder and CEO Andrew D’Souza, earlier this year. “There’s a need for our products globally as economies are restarting around the world.”

The Series C financing also came with a re-brand for Clearco that reflects an expanded mandate to support entrepreneurs. Since launching in 2015 as a revenue share agreement financier, Clearco has moved beyond its investing roots to offer a full-stack founder support platform. Its products now include a valuation tool, an inventory program, and a Venture Partner Network.

The Toronto-based company sees its offering as a universal need for entrepreneurs and has its sights set on garnering hundreds of millions of customers. To date, Clearco has financed around 5,000 companies. Since entering the UK market, with an $853 million CAD (£500 million) fund, Clearco has invested £70 million into more than 250 UK companies.

“What we do is universal to entrepreneurs, no matter where they live, where they’re from, where they went to school,” Bose said. “If you are building a good company with a good business model and capital is the only reason why you’re not growing, we can help. And that is irrespective of geography and it’s irrespective of everything else. I just hope that every entrepreneur on the planet knows about us, and uses us, and partners with us.”

“As we look to expand across the globe, we know there are almost 600 million entrepreneurs in the world who will be fueling the future of the global economy,” said D’Souza. “We believe ultimately that whoever and wherever you are, if you’re a founder building a business, you should be working with Clearco.”

The revenue-based financing model that makes up the large portion of Clearco’s value proposition has been called the next phase for private equity and early-stage investing. Clearco is among a growing group of enterprises turning to alternatives to traditional venture capital financing as a way to serve customers that might not meet venture capital or bank loan requirements. Over the last number of years, groups like Shopify Capital, Amazon, and PayPal have also begun offering capital loans also based on a revenue-share model.

After passing the ultimate test, successfully keeping its lights on while the rest of the area remained in darkness, Canadian Colo’s new downtown Montreal…