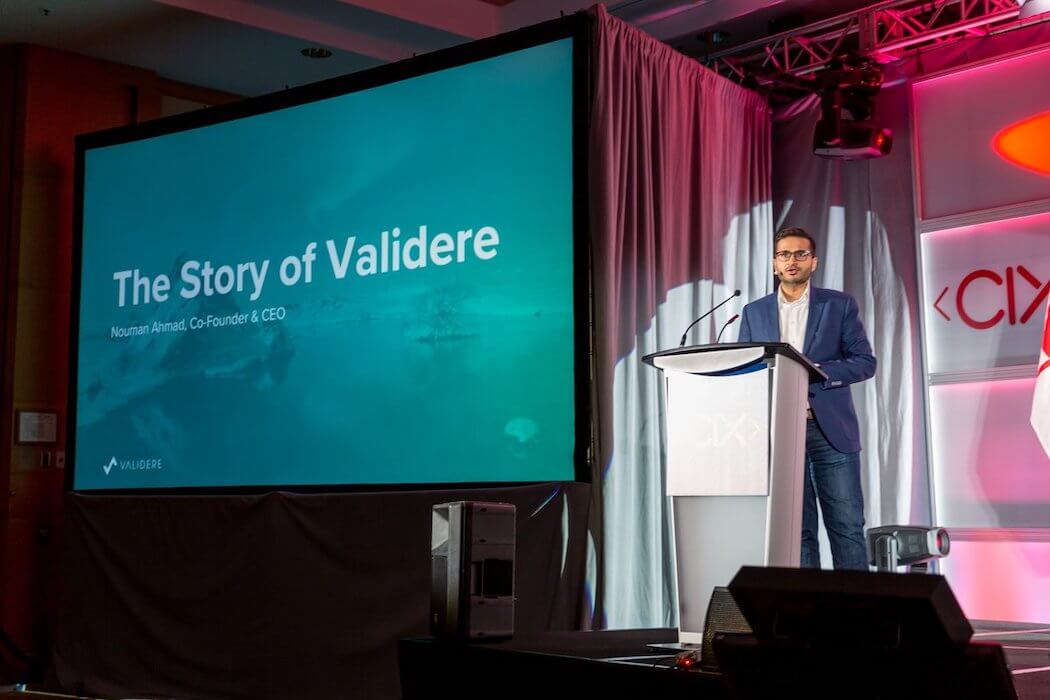 “It represents a step change in both industry-wide efficiency and environmental impact.”

The financing round was led by Palo Alto-based Wing VC, with participation from Greylock Partners and existing investor Sallyport Investments. The investment brings Validere’s total funding to date to more than $35 million CAD, according to Crunchbase. The Series A follows less than a year and a half after the startup raised $7 million USD in seed funding, led by Sallyport Investments.

Based in Calgary, Validere was founded in 2015 by former University of Toronto fellow and Harvard graduate Ian Burgess (president and CTO) and Nouman Ahmad, the company’s current CEO. The duo decided to build the company after recognizing what they called an enormous opportunity to bing data transparency to oil and gas.

Validere works with oil and gas organizations, offering an AI- and IoT-based software platform that helps optimize the oil and gas supply chain by analyzing product quality in real-time, and optimize logistics and trading. According to the startup, more than 3 million barrels per day are measured and optimized with Validere software for companies in Canada and the United States.

Validere currently has offices in Calgary, Houston, and Toronto. It plans to use this Series A funding to scale within the US market, which the company expanded to following its seed raise. Validere also plans to grow its team and increase its technological capabilities.