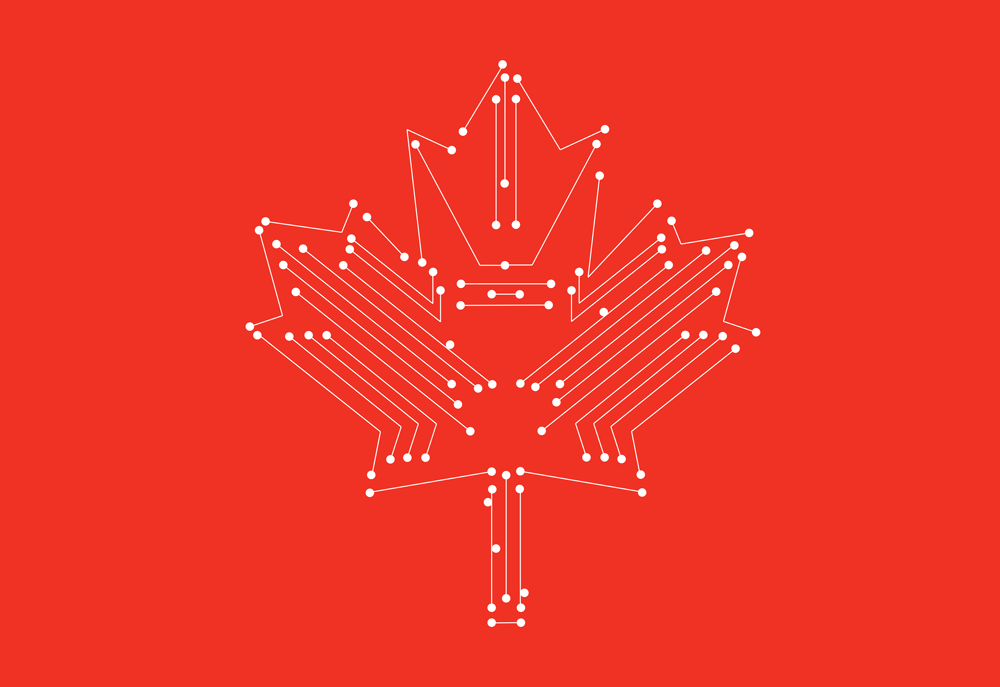 “These new chairs will maintain Canada’s status as an AI trailblazer & create jobs and growth across Canada.”

The new members bring the program’s headcount from 29, announced in December, to 46. The Canada CIFAR AI Chairs program is designed to attract and retain roughly 50 leading AI researchers. The chairs are nominated by, and will be affiliated with, one of three national AI Institutes: Edmonton-based Amii, Montreal-based MILA and the Toronto-based Vector Institute.

“CIFAR has an impressive track record of supporting innovation and is leading the world’s first national AI strategy,” said Minister of Science and Sport, Kirsty Duncan. “These new chairs will maintain Canada’s status as an AI trailblazer, as well as help create jobs and growth across Canada.”

The CIFAR AI Chairs program is the keystone initiative of the CIFAR Pan-Canadian AI Strategy. In Budget 2017, the Government of Canada’s announced the $125 million program, which CIFAR is responsible for implementing. A total of $86.5 million over five years has been allocated for the program.

In 2004, Geoffrey Hinton, of the University of Toronto’s Vector Institute, launched a new program called Neural Computation and Adaptive Perception, the predecessor to today’s Learning in Machines & Brains (LMB) program at CIFAR. Yoshua Bengio, of Mila, and Yann LeCun, of Facebook and New York University, lead CIFAR’s Learning in Machines and Brains program. The three renowned AI researchers were recently awarded the ACM Turing Award, also known as the “Nobel Prize of computing.”

“For almost 40 years, CIFAR has supported fundamental research and innovation across borders and disciplines,” said Alan Bernstein, president and CEO of CIFAR. “The portfolio we are announcing today will change conversations across disciplines and result in the scientific, technological, and scholarly advancements of tomorrow.”

The new programs in the life and health sphere include what could be uncovered “in an unknown biosphere”, how microbes affect health and behaviour, and the origin of life. In the area of individuals and society, some initiatives include understanding the mechanisms of consciousness, how childhood experiences affect lifelong health, the “us” and “them” mentality, and how innovation can be beneficial to everyone.

In Earth and space, CIFAR’s new programs will explore what exists below the surface of the planet, the nature of extreme gravity, and how gravity and the extreme universe can help us understand the origin and evolution of the universe. Finally, under information and matter, programs include how we can harvest energy from the sun, how we can build intelligent machines, and harnessing quantum mechanics for computing.

Through these programs, CIFAR will provide catalyst funds as well as convene meetings. At these meetings, CIFAR said researches will be able to share and critique preliminary findings and data, often prior to publication, and provide interdisciplinary peer review of research.

“I think CIFAR is going to be particularly catalytic for us,” said Barbara Sherwood-Lollar, professor of earth sciences at the University of Toronto and the co-director of the Earth 4D: Subsurface Science and Exploration program. “The program will enable us to bring together people from extremely different perspectives, and then give them the intellectual freedom to challenge each other, challenge themselves and change thinking.”

Today Los Angeles-based Wallaby Financial, a “one card to rule them all” linked credit card, announced it has raised $1.1 million in funding from…