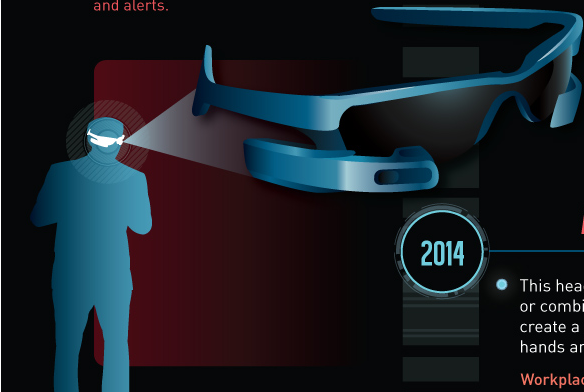 North Vancouver-based research and development firm in wearable technology, Vandrico, has released a well-put together and detailed infographic, highlighting wearable tech’s past and future.

The infographic showed the beginnings of wearable technology, with things people wore on their bodies that executed a technological function. Examples were the Qing Dynasty’s Abacus Ring in 1644, the marine chronometre pocket watch in 1762, the digital wristwatch in 1972 and eventually the bluetooth headset in 2000.

Check out the infographic here:

Drew and James have a long show this week. First, they cover some ideas on leveling the playing field with remote and local employees….