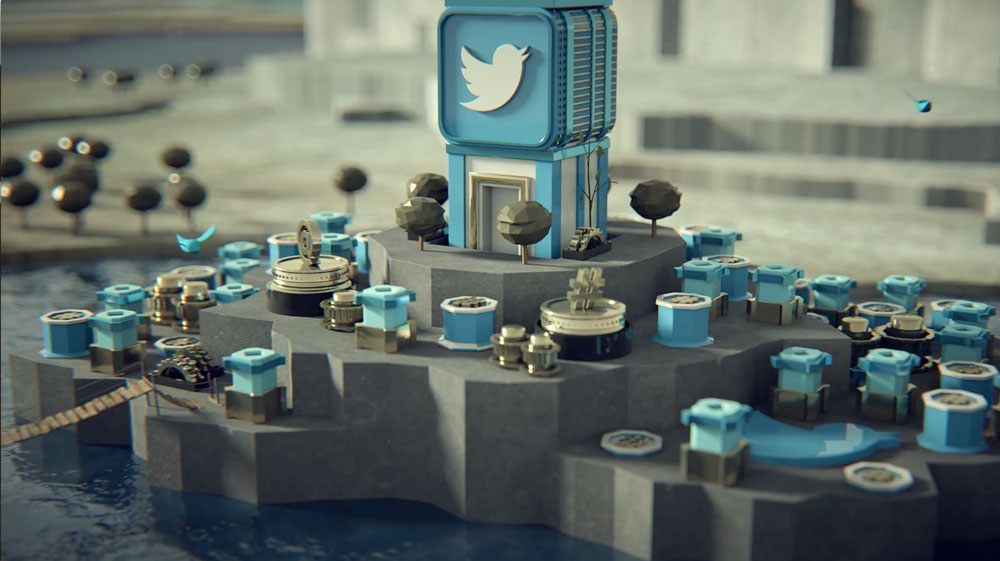 Sunday night’s premier of Game of Thrones season 4 attracted a ton of viewers worldwide, and one Canadian startup in Vancouver’s Hootsuite was clever enough to do some timely marketing. The social media dashboard company released an animated video that plays on the popular HBO tv show’s opening sequence.

(Random thought: should this type of thing be called the ‘Super Bowl Ad Effect?’)

The video was released on Friday and already has over 89,000 views on YouTube. It depicts several of the social media giants as different kingdoms, with chirping birds surrounding Twitter’s kingdom. Meanwhile, Hootsuite’s kingdom lies in the middle of the others, signifying its ability to bring social media accounts into one place. Yes, yes, it’s all so very clever.

Each building has unique characteristics and unique features to that social network they represent, from Google’s YouTube coliseum to the big job market on LinkedIn. There are also a few hidden easter eggs.

Check it out here:

According to Montreal’s Seevibes, Canadians ended up posting over 120,000 tweets during Sunday night’s premier of Game of Thrones season 4.

The show is so popular that season three ended up attracted 14.2 million viewers worldwide, earning it the distinction of HBO’s second most popular season of a show, only behind the fifth season of The Sopranos, which obtained 14.4 million viewers in 2004.

For those of you who don’t watch the show and have nothing to compare Hootsuite’s video again, here’s the show’s opening sequence:

OMERS Ventures has made good on its promise to expand to Europe, announcing today a €300 million ($455 million CAD) dedicated fund for the…