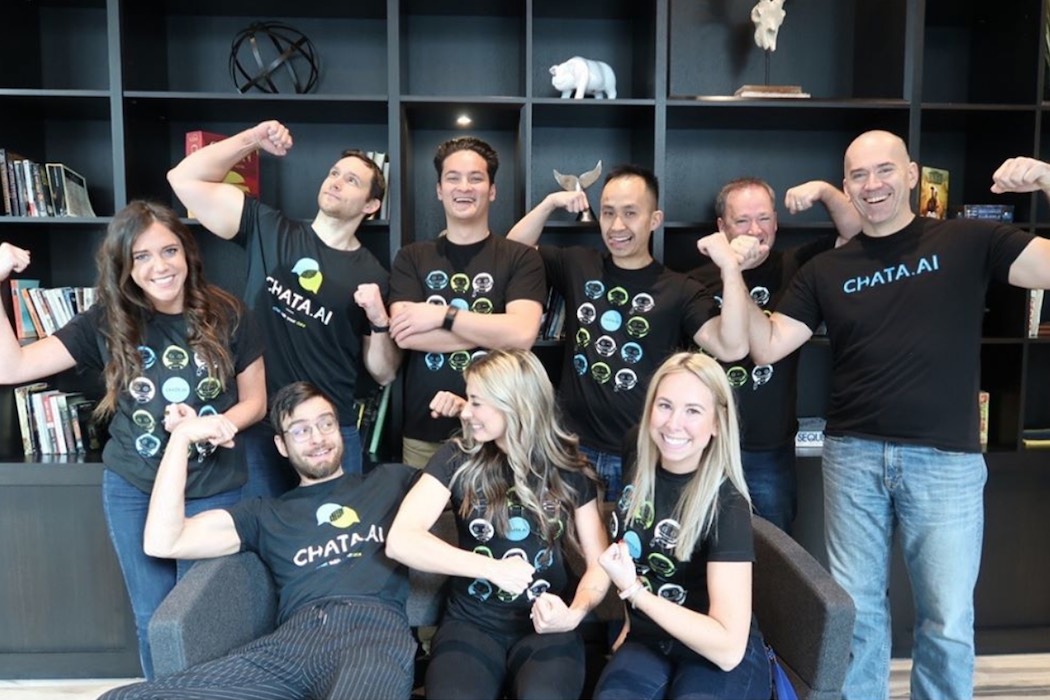 Calgary-based Chata Technologies, which has developed a cloud-based conversational application allowing users to access, search, and analyze their business data through natural language, has raised a $4.5 million CAD seed round.

The funding was raised from local investors, which the company did not disclose initially. Chata later disclosed Bluesky Equities Ltd. and Prairie Merchant Corporation were participants in the round, but did not lead it. No other investors were disclosed. The new capital will be put towards the R&D and implementation of Chata’s new product, Data Messenger. Chata claims that the product is the first conversational interface designed specifically for data query and analysis.

“Software providers aim to deliver powerful user experiences and they ultimately want their users to be successful within the systems they’ve built,” said Kelly Cherniwchan, CEO and founder of Chata. “But when it comes to getting data out of these systems, we know that built-in reporting options are often rigid, inaccessible, or cease to exist altogether. While vendors don’t want to spend countless hours on support channels or lose their users to spreadsheets and complex [business intelligence] tools, they haven’t been left with many alternatives.”

Data Messenger is a widget that can be embedded on top of an existing interface, enabling software vendors to optimize the way their users experience data by giving them access in real-time. Chata is currently in the process of commercializing this product.

At the beginning of 2018, Chata launched its first product, Chata.ai, a software application with several integrations including with online payment platform Stripe, allowing Stripe users to connect their data and conduct natural language data analysis and reporting. The company has other integrations with Quickbooks Online, Xero, and Sage.

Chata.ai was targeted at financial professionals and small business owners to search and analyze their business data. The company stated that after launching Chata.ai, the team realized that its user interface and AI technology could reach beyond that single market.

Chata then opted to create Data Messenger, which would allow software vendors to help their users to easily get the answers they needed, without leaving the vendor software they are already working with. The company aims for Data Messenger to streamline user workflows and gain critical insights within existing systems. The messenger uses the same AI-based conversational user interface technology Chata built for its original tool. The company will offer its original tool, Chata.ai, alongside its new product.

Chata launched in 2017 with a mission to simplify data access. The announcement of its newest product follows the company’s earlier raise of $2.5 million in late 2017.

“Though the tech behind our system is complex, the interface is incredibly simple to use,” said Cherniwchan. “Drastically reducing friction for users translates to huge value-add for solution providers. It’s a win/win. As we’ve begun working with several integration partners to implement Data Messenger in their systems, it’s been very exciting to see the vast potential and profound implications of Conversational AI-based data interactions.”