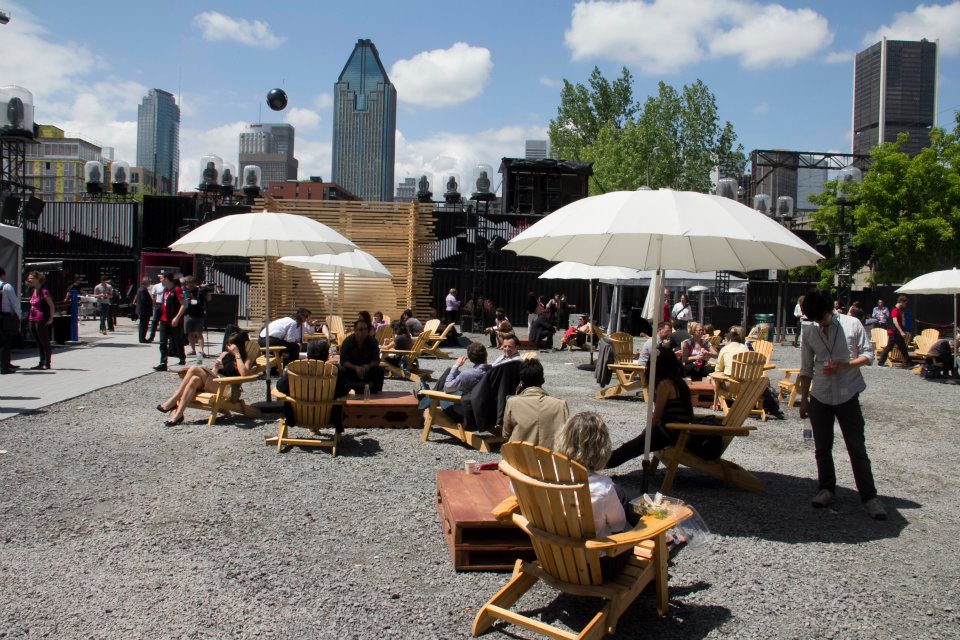 Every year in Montreal a highly-popular event called C2MTL splashes together creatives and business types for three days of “somewhere between genius and insanity.”

It’s a well-regarded event that’s put on by Sid Lee, a Montreal-based creative agency, and has attracted speakers in the past two years like Arianna Huffington, Francis Ford Coppola, James Cameron, Google CFO Patrick Pichette and Fast Company editor Robert Safian, among many others.

This year the conference announced that it has entered into a global partnered up with Microsoft. That means Microsoft, C2MTL, Sid Lee and Cirque de Soleil will all be “the driving force behind a collective effort to find creative solutions to commercial questions, connecting the best people with the best ideas.”

According to a release, C2MTL and Microsoft no longer believe that business as usual is “an effective paradigm.” They’re “uniting to create a ground-breaking collective experience” at C2MTL, where business decision makers will workshop and “brainstorm the blueprint to organizational agility in immersive environments true to the event’s signature concept.”

“Creativity is fundamentally a leadership skill”, said C2MTL CEO Benoit Berthiaume. “I am thrilled by this unique opportunity for C2MTL to engage in a year-round conversation with business leaders, and all this in partnership with an innovative technology firm like Microsoft.”

A Microsoft CMO, Christian Frei, added that “in the business world, change is the only certainty.”

“As Microsoft undergoes its own transformation, we seek to engage the global business community in an open dialogue where we will all join forces in search of greater organizational agility.”