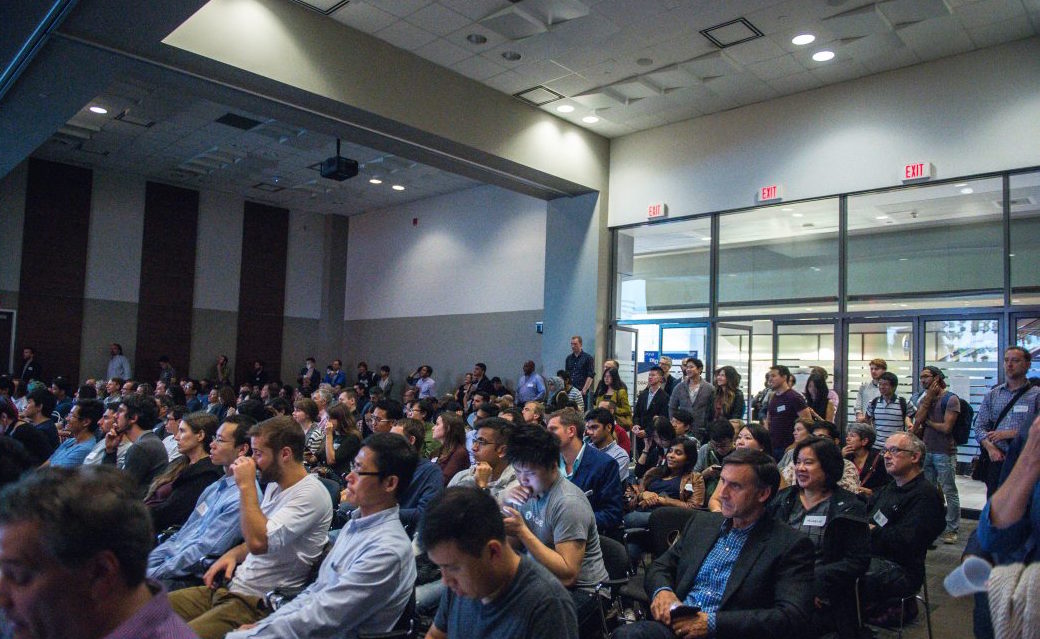 We Are Wearables is back for its first #WWTO event of 2017, and it’s bringing CES to the city of Toronto.

The team is kicking off a brand new series of wearable events this year with its annual Writers Recap CES panel aimed at highlighting the wearable tech trends coming out of CES this year. The event is also featuring the Canadian debut of the biggest wearable tech announcements at CES: the Smith Lowdown Focus connected eyewear, and the Nex Evolution and Ingress Mod Band.

The Lowdown Focus is the first connected eyewear product from Toronto’s thought-controlled computing company, InteraXon. The team at InteraXon joined forces with Safilo to leverage its Muse headband technology and put it in a pair of fashionable sunglasses. We Are Wearables founder and BetaKit senior editor, Tom Emrich, went hands-on with the eyewear at CES and called the product launch a “full circle moment” for the company. InteraXon’s original mission was to make EEG devices accessible and stylish.

Montreal-based Mighty Cast is finally shipping its hackable connected wristband, Nex. The Nex Band Evolution will start to hit the wrists of users by end of this month. Mighty Cast has also joined forces with Niantic Labs, the gaming company behind Pokemon Go and Ingress, to launch the Ingress Mod Band which will be used to enhance Niantic’s widely successful AR game.

“It’s really exciting to see two amazing Canadian wearable tech companies partner with some influential brands to bring their tech to the masses,” said Tom Emrich. “I’m honoured that Mighty Cast and InteraXon have chosen the WWTO stage to showcase their new products here in Toronto”.

We Are Wearables is now in its fourth year of running wearable-focused events in Toronto. To date, across its four chapters, We Are Wearables has hosted 42 events, 16,000+ attendees, 200+ speakers, and 200+ exhibitors. The event now has a combined reach of over 120,000 across all our properties. This next event is on January 25 at the MaRS Discovery District Centre. BetaKit is a proud media sponsor of WWTO.

Uber given one week to shut down operations in Mississauga

After the City of Mississauga voted unanimously to ban Uber last week, many people were surprised to find that they could still Uber to…