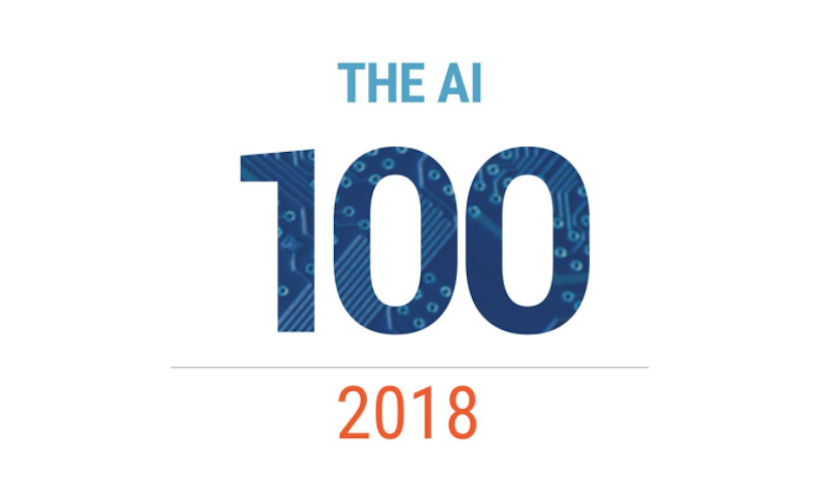 CB Insights is calling for applications for the 2018 edition of The AI 100, which highlights a select group of emerging companies using artificial intelligence to solve massive problems.

CB Insights will select successful companies based on their Mosaic scores, which measures the overall health and growth potential of private companies. The award winners will be announced in December of this year at the A-ha! Conference taking place in San Francisco on December 12 and 13.

CB Insights notes that companies that apply can be based anywhere in the world and they are not required to pay a fee to apply, nominate, or receive The AI 100 Award.

As major cities like Montreal and Toronto heat up Canada’s AI ecosystem — including notable initiatives like the Vector Institute and companies like Element AI’s $137.5 million Series A funding round, Canada could be well-poised to have a presence on CB Insights’ AI 100 list.

In addition to The AI 100 list, CB Insights also publishes an annual FinTech 250 list, which highlights a select group of emerging companies working on disruptive financial technology. This year, some of the Canadian companies that made the list included WealthSimple, which recently announced its UK expansion and raised a $50 million Series B, and Toronto-based Wave, which raised a $32 million financing round from RBC, Portag3, and other investors in May.

Bitcoin will be getting a whole lot easier and more secure to use later this year. Bionym announced today that the first application for…