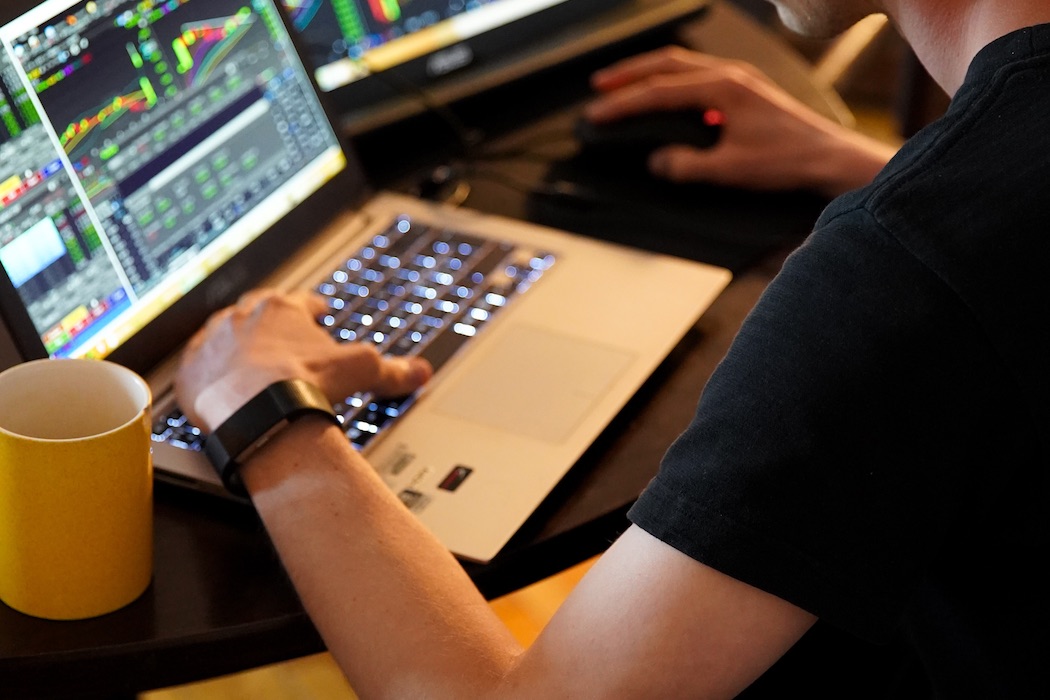 Cavelo, a Kitchener-Waterloo-based SaaS startup, has raised a $1.3 million CAD pre-seed round of financing.

The first-time all-equity round was led by MaRS Investment Accelerator Fund and included participation from several strategic angel investors.

The Cavelo platform is currently intended to be used by SMBs, but Mignacca told BetaKit the goal is to eventually move up-market.

While Cavelo’s CEO James Mignacca would not disclose the angel investors, he told BetaKit the angels that participated in this round also participated in his last company RootSecure, which exited via an acquisition in 2018. He noted that Mark Morin, CEO and founder of Auvik Networks, a known angel investor, joined Cavelo’s board following the funding.

The new capital will be put toward platform development and scaling Cavelo’s team.

The startup was founded in 2020. Mignacca explained to BetaKit following Arctic Wolf’s acquisition of RootSecureof, he spoke with executives of several companies in the United States about the challenges their businesses faced.

“At that point in time, I realized there was a theme that folks were telling me, which was around the fact that they’re losing control of their digital data,” he said.

The CEO views this problem as falling into three underlying causes. The first is that companies are moving to the cloud, causing them to have a distributed data model. The second is the recent surge in digital transformation, which is leading to exponential data growth for a number of industries. The third is a distributed work model, accelerated by the COVID-19 pandemic, which Mignacca said makes it hard for companies to know where data is.

“When you overlay compliance and regulation, you need to know where your data is, at any point in time,” he said. “It became obvious to me that this is a problem that companies are going through and they’re challenged to be able to address it because quite frankly, they don’t have the reason resources and expertise in-house in order to solve the problem themselves.”

The ultimate goal of Cavelo’s product is to reduce the risk of cybersecurity threats by providing companies a unified view of their sensitive data and to ensure businesses are acting in compliance with data privacy and protection requirements.

Cavelo has been developing its software over the last six months, and it is already being used by a handful of early adopters. The startup’s strategy thus far, Mignacca said, has been to target companies in markets with strict cybersecurity regulations, such as New York and Boston.

The Cavelo platform is currently intended to be used by small and medium-sized businesses, but Mignacca told BetaKit the goal is to eventually move up-market to enterprises.

Cavelo’s customers currently include municipalities, utility companies, and manufacturing companies. The CEO noted, as Cavelo continues to be built out and more features are released, he expects the software to be used in more sectors.

Following the funding, the company is focused on scaling its engineering team, as well as its go-to-market strategy by hiring in sales and marketing. There are currently seven people on Cavelo’s team. The CEO expressed plans to increase the startup’s headcount to 15 over the next six to eight months.