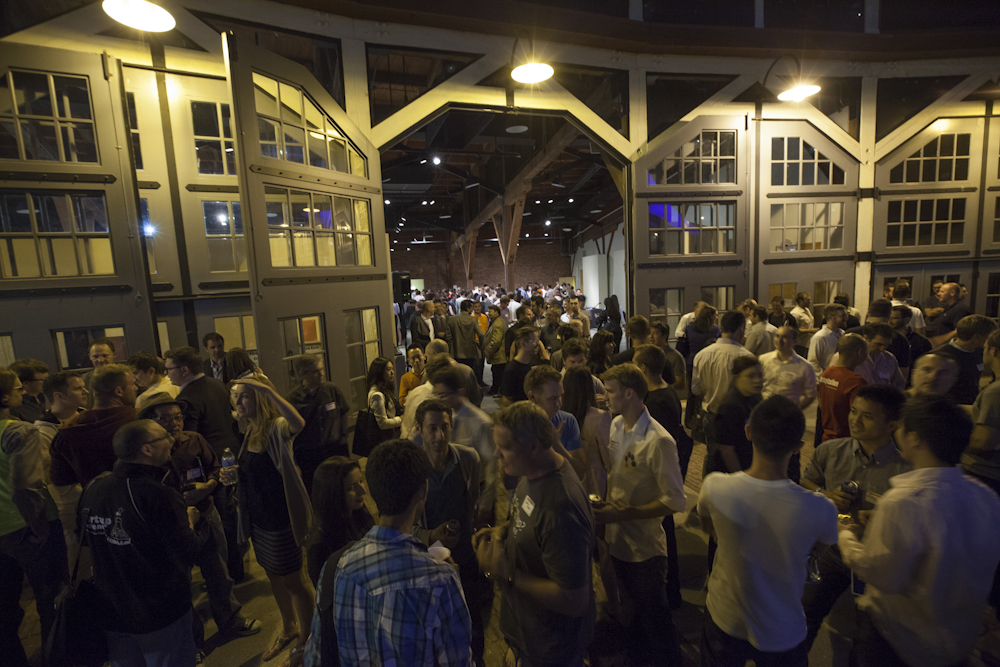 With over 100 applications submitted, Launch Academy, Plug and Play Canada and Boast Capital have announced the 16 startups that will pitch at the upcoming Cascadia Summit next Friday. The judges for the event include Dafina Toncheva from US Venture Partners, Sumeet Jain from Intel Capital, Bill Bryant from Draper Fisher Jurvetson, Alireza Masrour from Plug and Play Ventures, Mahendra Ramsinghani from Mod N Labs, and Frederic Lardinois from TechCrunch.

Plug and Play Ventures will be offering up prizes to up to three of the top pitch finalists, which will include an opportunity to spend three months in Silicon Valley. In the past, Plug and Play previously invested up to $25k into each pitching company, but no details were given as to the monetary value this time around.

The Cascadia Summit will close out the Vancouver Startup Week. Here is the complete list of startups pitching:

During the COVID-19 pandemic, the percentage of women-owned businesses that have laid off 80 percent or more of their staff is much higher than…