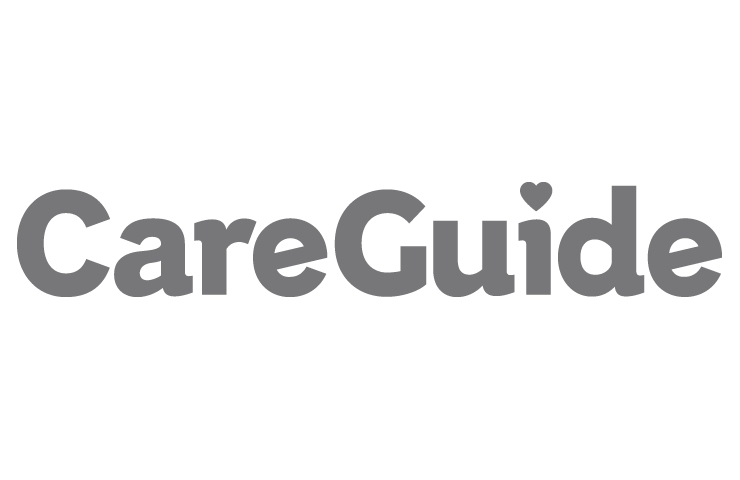 When we last checked in with Toronto’s CareGuide, it was in the midst of closing a $1.5 million seed round from an impressive list of over 50 investors. Today, the startup has announced a second close of its seed round, adding an additional $2.5 million in equity and debt financing to its coffers. CareGuide’s total financing now stands at $5 million, while the investor crowd has grown from 50 to 70.

John Philip Green, CareGuide’s CEO, says having the balance sheet gives him the confidence to make investments. “We actually haven’t touched the money we raised in October yet. Our cash flow has been strong, with 150% year-to-year growth. Our appetites have been growing with our access to capital, and we’re now planning to do much bigger things, such as acquisitions. We’re working on a few deals in 2015, looking at both businesses and assets. We have five major verticals in our portfolio, and we have been exploring 20 others.”

Beyond the cash flow, CareGuide impresses most in the way it has continued to raise funds. While iNovia Capital led the round, with participation from 500 Startups, a full 70% of the round’s funding came from CareGuide’s 70 angel investors. The list includes not only follow-on funders such as Hootesuite’s Ryan Holmes, but new names like HubSpot founder Dharmesh Shah, and Roy Pereira, who just sold his Toronto company Shiny Ads last fall. Green told me that CareGuide’s approach to angel investment is a business strategy as much as a vote of confidence from his tech founder peers.

“Our appetites have been growing with our access to capital.”

“The main benefits are speed and freedom,” Green said. “We can make decisions independently and with way less administrative overhead. I can continue to operate as I have been, unencumbered.”

Still a young company with just six full-time employees, CareGuide moved into its new office at Queen and Spadina last fall. David Arnsdorf, co-founder of Neverblue and one of CareGuide’s investors, stopped by the office during our interview. Arnsdorf told me that he saw the value in the product right away.

“As a parent myself, I have been looking for a trusted and accessible caregiver for our young family,” he said. “And on the flipside of that, my wife and I are starting to have elderly relatives, and we need to start figuring out how to best provide care for them. CareGuide provides compelling solutions for that, solutions that could potentially be life-changing for a large number of people.”

A large user base has certainly been top of mind at CareGuide, as the company has focused on volume, analytics, user acquisitions, and monetization at the expense of design, PR, and, until recently, even customer service. Green said prioritizing and focus on the economies of scale came naturally, because a startup just can’t excel at everything. “A lot of people said our sites didn’t look all that great, that our competitors have ratings and reviews, and more features. I think distribution is way more important than any number of features. When you see the resilience of Craigslist and eBay – some of the ugliest sites on the web still get the most visits on the web today.”

CareGuide goes after the economies of scale with mathematical precision. While its competitors focus on one vertical, such as pet sitting, or elder care, and often on a particular geographical area, CareGuide cross-pollinates between its five verticals. “We’re very successful in getting our users to create a listing on our other sites,” Green told BetaKit. “We have 1.8 listings per user, which means almost everybody is signing up for two verticals. We get two units of surface area upon which to do matching, two pages indexed by Google, at less cost, so we’re twice as efficient as our single vertical focused competitors.”

In the coming months, CareGuide plans to grow from a small team that could focus on just doing one or two things well, into a mature company that can do a lot of things well. Green says he is on the hunt for competent and drama-free people who would want to commit a few years of their lives to build something really meaningful.

San Francisco-based startup HelloFax has been providing a way to send faxes online since its launch in 2010, and today the company is taking the…