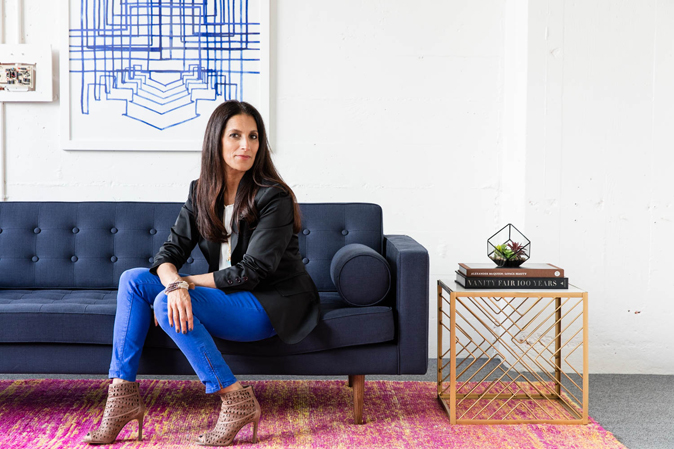 Unless you avoid the internet entirely, you’ve probably heard about the disaster that was Fyre Festival. The luxury music festival first hit the news when attendees arrived in the Bahamas to find that what they had been promised was clearly an oversell. Shortly after the fallout, a reporter with Vanity Fair got ahold of Fyre’s pitch deck, and it’s clear that the problems with Fyre Festival started long before the actual event itself. The CanCon Podcast crew wants to know how you can spot an oversell from a pitch deck to put an end to a bad plan before it even begins.

Back on the Canadian technology scene, Indeed.com released a report that shows eight out of the top 10 best jobs in Canada are technology jobs. The team spends time digging into the list to figure out whether or not it seems plausible that technology is dominating the job market by such a large margin. Is pursuing a technology career in Canada the best option for job security going forward?

In other Canadian technology job-related news, theBoardlist has made its way across the border this week. The platform, launched by Joyus founder Sukhinder Singh Cassidy, aims to curate a database of qualified women willing to join company boards. theBoardlist was not the only list of qualified women making news this week either; Mic published an article aiming to combat the consistent lack of female representation on STEM panels. Included with the article was a list of 1,000 qualified women so there are “no more excuses.” The CanCon team is trying to figure out if lists and databases are really the solutions to tech’s problem with gender equality.

This week, Erin Bury, Managing Director of 88 Creative, takes over the show as host. Tune in as the podcast crew — Patrick O’Rourke, MobileSyrup Senior Editor; Robyn Edgar, CanCon Podcast Producer; and Rob Kenedi, Entrepreneur in Residence at TWG — suggest investors would be wise to opt for information over influencer impressions in the future.

The Fyre that was not lit
Fyre Festival pitch deck

Lists full of women
theBoardlist launches in Canada to get more women on company boards
Think there aren’t qualified women in tech? Here are 1,000 names. No more excuses.