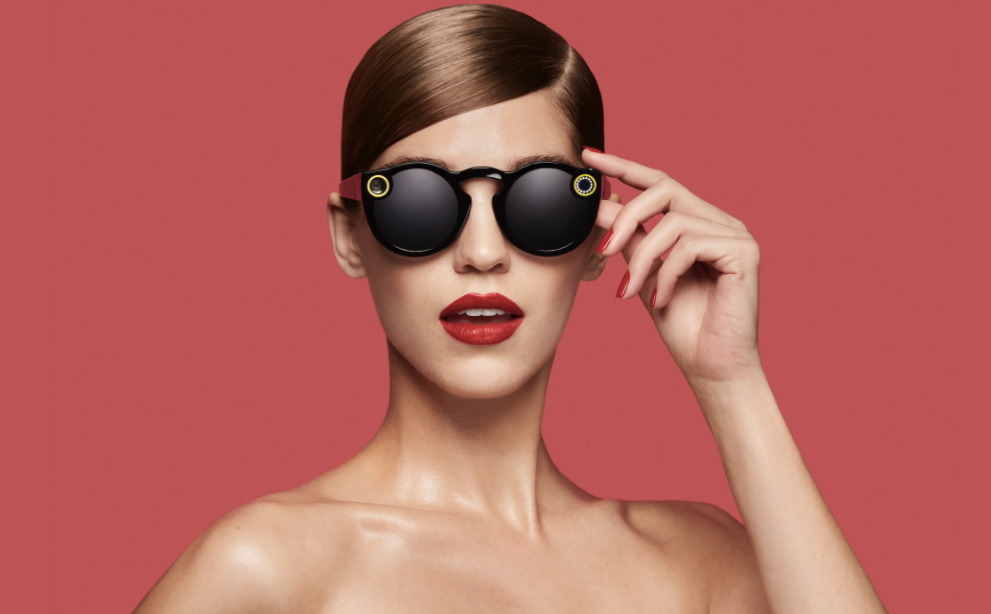 Snap Inc. dove headfirst into the deep end earlier this month, filing for their much anticipated IPO. Prior to their official filing, Goodwater Capital released a pre-IPO report that in short, outlined numbers and decisions that gave many people cause for conversation. The reports have the CanCon crew wondering, is Snap Inc trying to slip the traditional cages most tech companies find themselves in post-IPO, or is it going to follow in Twitter’s footsteps?

In other digital news this week, eSports are mainstream now. Super Channel and GINX eSports TV are partnering to begin distributing a 24-hour eSports channel which is set to debut in Canada sometime in the Spring/Summer of this year. The team weighs the broadcast schedule against other forms of sports and reality TV.

Tune in as CanCon’s podcast crew – Erin Bury, Managing Director of 88 Creative, Patrick O’Rourke, MobileSyrup Senior Editor, Rob Kenedi, TWG’s Entrepreneur in Residence and host of the amazing #smallrooms podcast, and Douglas Soltys, BetaKit Editor in Chief – tries to figure out the future of digital entertainment from a business perspective.

The Canadian Securities Administrators (CSA) said it wants to adapt current securities regulations to specifically address crypto-assets in its 2019-2022 business plan. The plan…