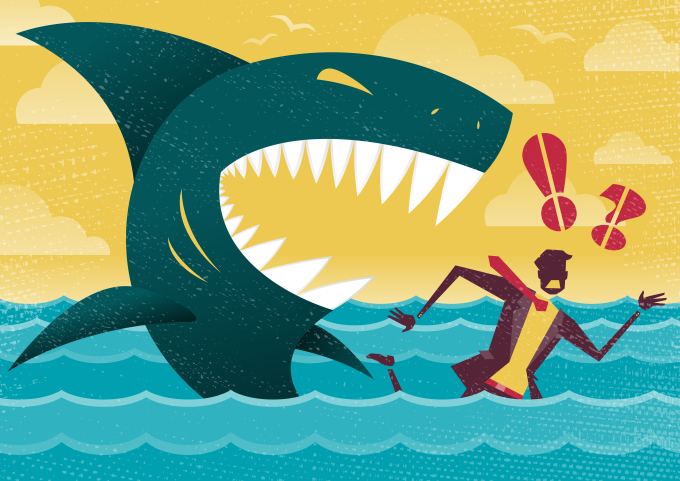 Is it actually true that there is no such thing as bad publicity? This week, the CanCon podcast tests that theory with the story of Toronto-based startup Equibit, and its major media blunder (or stunt) this past week regarding the role of John McAfee with the company. As BetaKit and MobileSyrup’s teams worked to clear up the crossed wires and clarify McAfee’s actual role with Equibit, the CanCon podcast team couldn’t help but wonder, why would you want to be associated with McAfee in the first place?

This week has also seen more rulings from the CRTC. The commission has decided to renew broadcast packages for one year at a time, down from the seven years it had previously been, to help monitor the results of recent hearings. The next major regulatory hurdle for the CRTC? Online streaming services. Netflix has declared it should not be beholden to regulatory standards of the CRTC due to its large investment in productions here in Canada. Following Shomi’s death and pressures on the CBC, the CanCon crew asks how to level the playing field for everyone.

No news is good news, but is bad news good too?
Bad PR agencies can kill a startup before it has a chance to succeed
John McAfee joining Toronto-based blockchain security startup equibit (McAfee: definitely not)
Equibit plays damage control with John McAfee as seed round looms

CRTC vs Netflix
Netflix tells Canadian Heritage it shouldn’t be regulated due to substantial investments in Canada
CRTC broadcast packages for one year rather than seven following hearing
The best quotes from CRTC’s Jean-Pierre Blais at IIC (including Shomi, Guy Laurence and net neutrality)