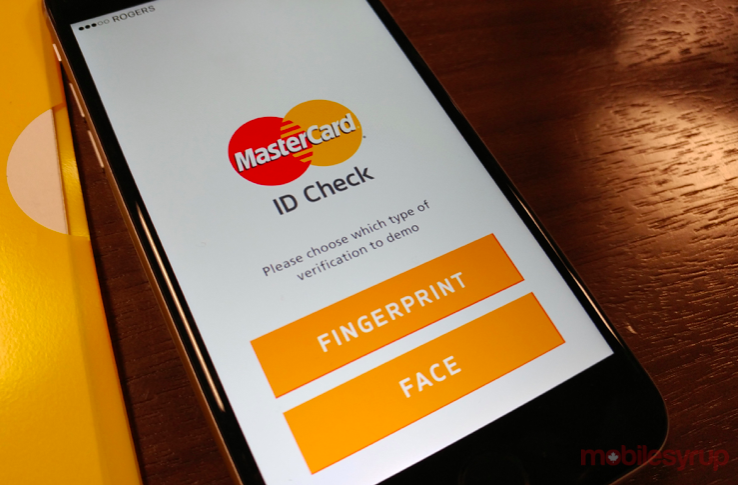 Canadians are getting more and more open-minded as they continue to make the transition to mobile payments.

According to a recent report released by Accenture, 63 percent of Canadians use cash to complete a transaction at least once a week. This is down five percent from 2015, which represents the greatest decline in the traditional payment methods over the past year.

Furthermore, the report indicates that awareness of mobile phones has increased by nine percentage points, up from 49 percent last year. However, this is still smaller than the North American average of 56 percent. In addition, regular use of mobile payments sits at 11 percent in Canada, while the North American rate sits at 19 percent.

“We are seeing a gradual increase in consumer awareness of mobile phone payment options; however, adoption has remained flat over the past few years,” said Jonathan Magder, Canadian payments lead for Accenture, said in a statement.

“Consumers are content to use cash and plastic for their everyday transactions, and while the use of cash is declining overall, it is the most commonly used form of payment. To shift consumers’ payment behaviors will take more than just providing another ‘me too’ mobile payments option; leading merchants will identify and provide next-generation, value-added services.”

Interestingly, the use of mobile payments at merchant locations remains flat while other forms of digital payments are on the rise. For example, use of PayPal increased by eight percentage points to 18 percent in 2016. Consumers were also positive about mobile wallet adoption. However, there are several barriers to the full integration of mobile payments.

Of the 4,000 smartphone users surveyed, 64 percent have never used a mobile payment method at a merchant location. 37 percent of that section stated that cash and plastic serve their payment needs just fine, one-fifth are hesitant to register financial credentials into their mobile phone and 21 percent of the former are concerned that unauthorized transactions will happen.

The report goes on to say that the next wave of adoption for mobile payments will lie with millennials and affluent groups who make more than $100 thousand after taxes. Furthermore, these are likely the groups that payments companies are targeting.

This survey was conducted by Accenture research and included the responses of 3398 adults in the United States and 602 adults in Canada during the period of July 6, 2016 and July 22, 2016. The margin of error is +/- 1.55 percentage points at the midpoint of the 95 percent confidence level.