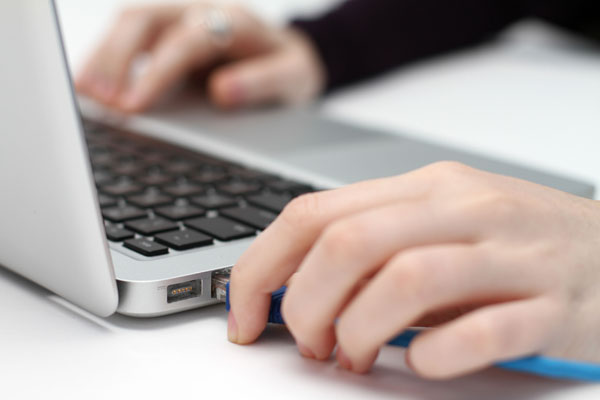 The Canadian Radio-television and Telecommunications Commission (CRTC) has released its annual Communications Monitoring Report, which states that Canadians are accessing more content on different platforms and they’re adopting smartphones and faster Internet with a voracious appetite.

Unfortunately Canadians are paying more than ever for their cellular plans: an average nearly $61 per month, up 5 percent from less than $58 in 2011.

The report looked at trends in 2012 related to television, radio, Internet, and digital media, providing an overview of the Canadian communication system. Overall it was a positive year in Canada, with overall revenues for the communication sector surpassing $60 billion for the first time in 2012, growing 2.3% to $60.7 billion.

“Canadians’ habits are evolving,” said Chairman Jean-Pierre Blais. “More Canadians than ever are watching and listening to content on their computers, smartphones and tablets, yet the vast majority of programming is still accessed through traditional television and radio services.”

The report found that more than two out of four Canadians owned a smartphone and more than one out of four owned a tablet. 33 percent of Canadians watched Internet television, with typical users watching three hours of Internet television per week, an increase from 2.8 hours in 2011. Six percent of Canadians watched programming on a tablet or smartphone, while four percent reported watching television programming exclusively online.

Particularly emphasized was that Canadians are increasingly using smartphones and faster Internet services. Families spent an average of $185 each month on communications services in 2012, compared to $181 the previous year. In particular, Canadians consumed more wireless data and subscribed to Internet services featuring higher broadband speeds.

By the end of the year, 79 percent of the 13.9 million households in Canada had an Internet subscription. The percentage of households that had download speeds of at least five megabits per second rose from 54 percent in 2011 to 62 percent in 2012. Canadian families spent an average of $31 per month on Internet services, which was slightly more than the $30 they spent the previous year. Canadians also downloaded an average of 28.4 gigabytes (GB) and uploaded 5.4 GB per month using their Internet services.

Additional important findings the CRTC made note of were:

Recognizing NetFlix’s increasing global popularity, the CRTC also noted that the percentage of Canadians that subscribed to Netflix grew from 10 percent in 2011 to 17 percent in 2012.