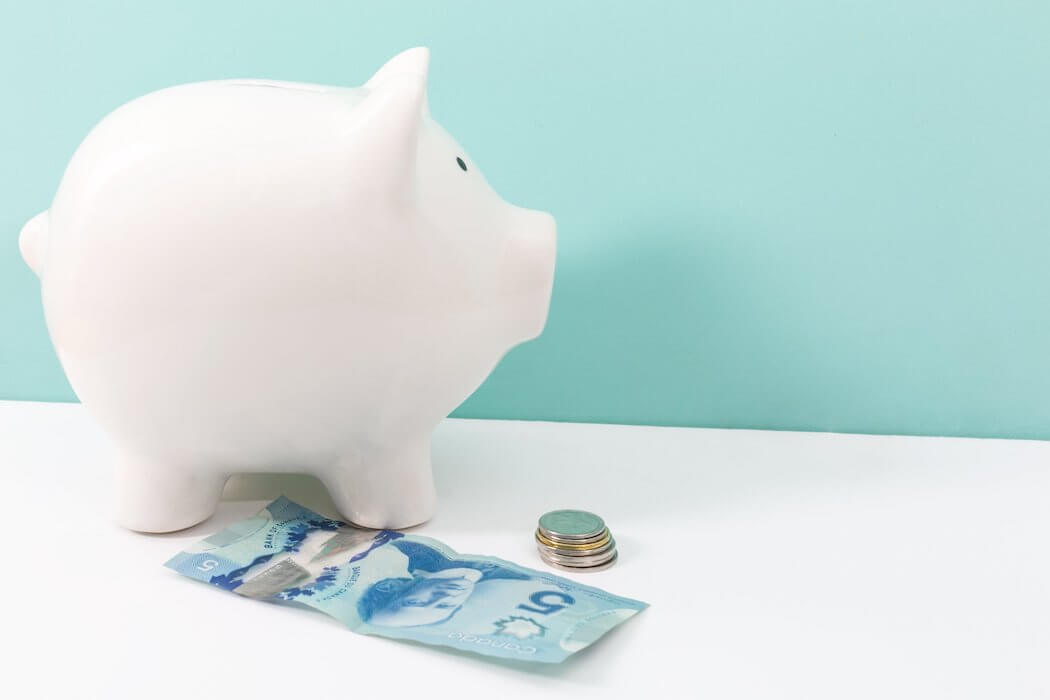 The report, conducted by the Canadian Venture Capital and Private Equity Association (CVCA), looked at Canada’s VC and PE investments for the first quarter of 2019. VC data only included completed equity or quasi-equity venture capital deals.

Most of the deals (54) were made in Ontario companies, followed closely by Quebéc, which saw 51 investments. However, on trend with previous years, Ontario-based companies received 46 percent ($481 million) of VC dollars, while Quebéc companies only received 19 percent ($198 million). BC companies saw only 18 deals, but received 17 percent ($173 million) share of investment dollars.

This quarter also saw Lightspeed make the largest (and only) Canadian tech IPO exit since 2017, listing on TSX with a market cap of $1.1 billion. After listing, price shares jumped by 18 percent on its first day of trading.

“It’s great to see continued momentum across the Canadian VC industry with this fifth billion-dollar quarter in less than 10 years,” said Kim Furlong, CEO at CVCA. “Lightspeed’s exit this quarter is another proud accomplishment for the industry. We will be keeping an eye on the exit environment throughout the remainder of 2019.”

The report also broke down the number and value of deals made between seed, early stage, later stage, and growth equity rounds. Later stage companies received almost half, or $493 million, of all investments, its largest share since 2014. Growth equity investments made up 13 percent of all deals.

The search for great talent is ongoing. For Vancouver-based HootSuite, it’s been a trek. After successfully raising a massive $165 million Series B venture…