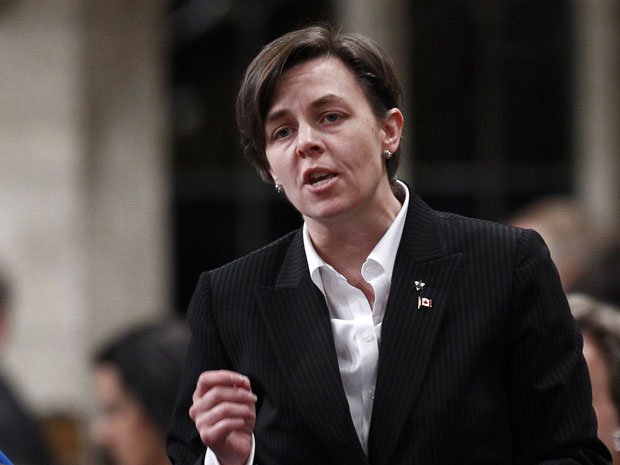 Stephen Harper’s Conservatives are showing love towards women today with the announcement of a two and a half year initiative aimed at women-led businesses and women entrepreneurs. The price tag comes to $512,000.

Dr. K. Kellie Leitch, Minister of Labour and Minister of Status of Women, announced the project during the WeConnect Canada conference of women business leaders, in Tononto. The overall aim of the plan is to increase economic opportunities for women in Canada.

“We are very pleased to partner with the Government of Canada for this project that will help more Canadian women succeed as entrepreneurs,” said WeConnect Canada’s Mary Anderson. “The more we can reduce barriers to business opportunities for women-led businesses, the better off Canada will be.”

Harper’s throne speech outlined a number of initiatives that the government feels will benefit Canadian women, including an updated “Science, Technology and Innovation Strategy”; creation of jobs and opportunities in skilled trades; and investments in the natural resource and forestry sectors, where women continue to be particularly underrepresented at all levels, including in board positions. The fact remains that underrepresentation among women in nearly all fields relating to science, technology, engineering and math (STEM) subjects has been a reality forever. particularly in the last decade there’s been large efforts from several groups in Canada to change that trend, and this federal initiative is positive.

In a release, the feds added that the new Canada-Europe Trade Agreement is also an historic opportunity for Canada to generate significant benefits, jobs and opportunities “for all Canadians, including women.”

As well, through Status of Women Canada, federal support for community-based projects has nearly doubled since 2006-2007, supporting more than 600 projects across Canada. Since 2007, more than $46 million has been approved through the Women’s Program for projects that promote women’s “economic security and prosperity”.