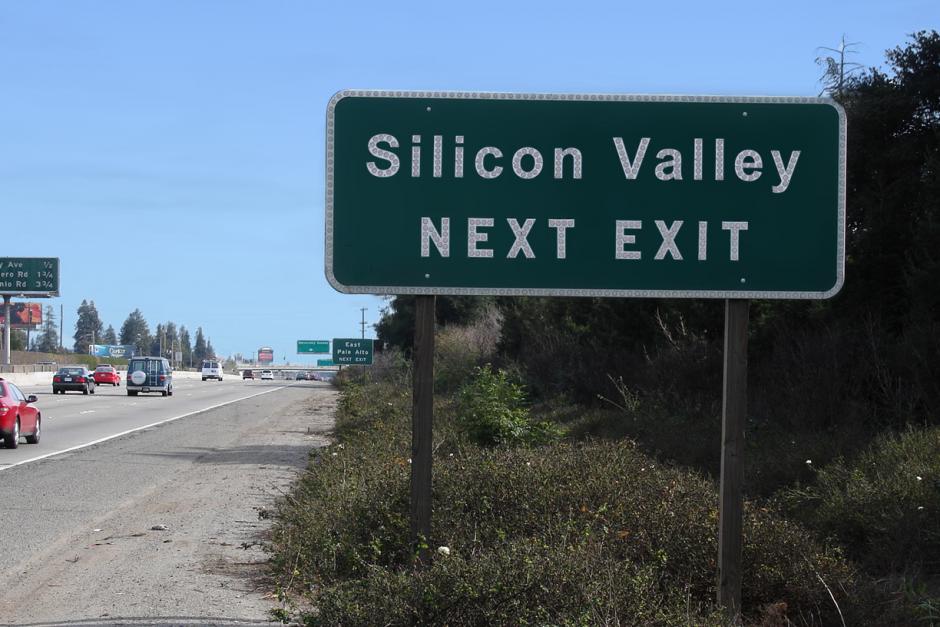 Silicon Valley-based startup SoThree launched the Umano app for commuters or news junkies last year, and since then its been celebrated by nearly every prominent tech blog.

Forbes even called SoThree one of 2013’s explosively growing companies to watch, while Time Magazine named Umano the number 30 best app of 2013.

But Umano (“human” in Italian), the app that reads the days most important news articles to users while they commute to work, is cofounded by three University of Waterloo grads. After gaining Silicon Valley experience by way of Google, Microsoft, Yahoo and Youtube internships, the trio of Prabhdeep Gill, Anton Lopyrev and Ian Mendiola launched the app in November 2012 and again for Android in January of this year.

Umano voices news stories for people to listen to. It takes insightful content handpicked online by an editorial team, and has professional voice actors tell the story. The amalgamation of high-quality journalism and convenient delivery is what makes Umano different from traditional radio, podcasts and other audio news.apps.

Upon launching, both All Things D and Pando Daily described Umano in relation to driver safety, celebrating the app as a better way to remain informed while commuting alone. After all, claims the company, 125 million people in the United States commute to work, and about 75 percent do so driving alone in a car.

The startup has clearly gained the traction and the notoriety of a red-hot startup. They also recently raised $1 million in seed funding. So what is it like for these Canadians to work in the micro-universe that is The Valley?

Gill said the main challenges for Canadians settling in the Valley revolve around developing contacts. SoThree was able to solve this through all of the cofounders’ internships. It also helped that Google acquired Gill’s previous employer in 2010. SocialDeck hired Gill as a founding software engineer and ended up moving to Google’s headquarters in Mountain View, California after the sale.

According to Gill it’s also about ensuring validation doesn’t solely come from peers in the silo’d-off world of The Valley. “When you come into the Silicon Valley area you’re kind of in a bubble, so you think, ‘let me try to solve a problem for people here in silicon valley, but also try to think outside of the Valley’,” Gill told BetaKit. “See how the problem is being solved for the entire world, as opposed to this small micro area.”

While he said the challenge is making contacts, once people have done that, most of the benefits of moving to the Valley revolved around those contacts. “There’s a lot of support here, there’s a lot of events and the big companies all hold events where you can do startup pub-crawls, talk to them, get some advice,” said Gill. “There’s just a ton of events that get you to meet new people and learn from so many smart people here.”

Now Umano has reached a strong validation point for users and witnessed several use cases among commuters (Gill noted that the app even has a large Japanese following from people using the app to assist in their English studies). But the cofounder says its time to monetize. SoThree is already looking at different monetization models, including a premium plan for Umano users.

He also wouldn’t rule out a return to the Great White North in the future.

“I had an awesome time there in 2009 to 2010 with SocialDeck,” said Gill. “My fiancée is actually there, so I’d love to start a company back in Toronto one day, but who knows when that is,” said Gill. “Toronto is an awesome area and it’s blooming too.”

Layer 6’s Jordan Jacobs: Canada needs to promote itself as an AI leader

Now in its second year, Elevate returns to Toronto September 21, promising to connect the Canadian startup ecosystem and deliver talks from tech leaders…