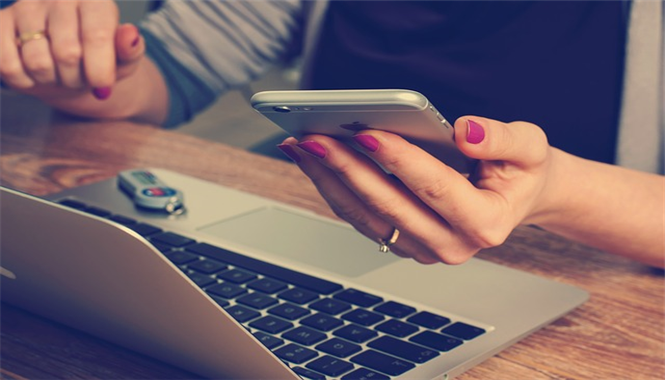 The Canadian privacy commissioner is taking a stance in the ongoing debate surrounding Bill C-23.

The bill, sponsored by Canada’s minister of safety Ralph Goodale and favoured by Prime Minister Trudeau, is an Act of Parliament that aims to solidify the rules surrounding pre-clearance requirements between Canada and the U.S. As per the text of the bill, it is designed to ensure that the rights of individuals entering the U.S. via Canada are pre-cleared based on Canadian law.

Bill C-23 is especially noteworthy because of its potential to affect the legislation surrounding the search and seizure of personal electronic devices, like smartphones and tablets, at the border.

While the bill itself doesn’t enumerate any specific laws surrounding the search or seizure of electronic devices, it guarantees that individuals entering the U.S. from Canada are protected by Canadian law.

This means that, for example, if the US. were to enact a law stating that individuals crossing into America have to unlock their smartphones if requested by a border agent, Bill C-23 would protect that individual, because Canadian law prohibits unlawful search or seizure.

Now, Canadian privacy commissioner Daniel Therrien has thrown his hat in the ring, penning an open letter to the Standing Committee on Public Safety and National Security.

“The search of an electronic device is an extremely privacy-intrusive procedure,” said Therrien, in his letter.

“While I understand that state agents have broader search powers at the border, it is unlikely Canadian courts would uphold as constitutional searches without grounds of electronic devices or of the content of social media accounts.”

Therrien also pointed out a flaw in Bill C-23’s wording, arguing that the bill’s potential privacy protections are invalidated by other sections that allow the U.S. to prosecute individuals accused of breaking American law.

“There are no obvious solutions to this difficult question,” said Therrien.

MobileSyrup has reached out to Transport Canada, Public Safety Canada, as well as U.S. Customs and Border Protection; this story will be updated with their comments.

Toronto-based Ask The Doctor, a health platform that connects users to doctors to receive immediate help, announced today that it will begin operations in…