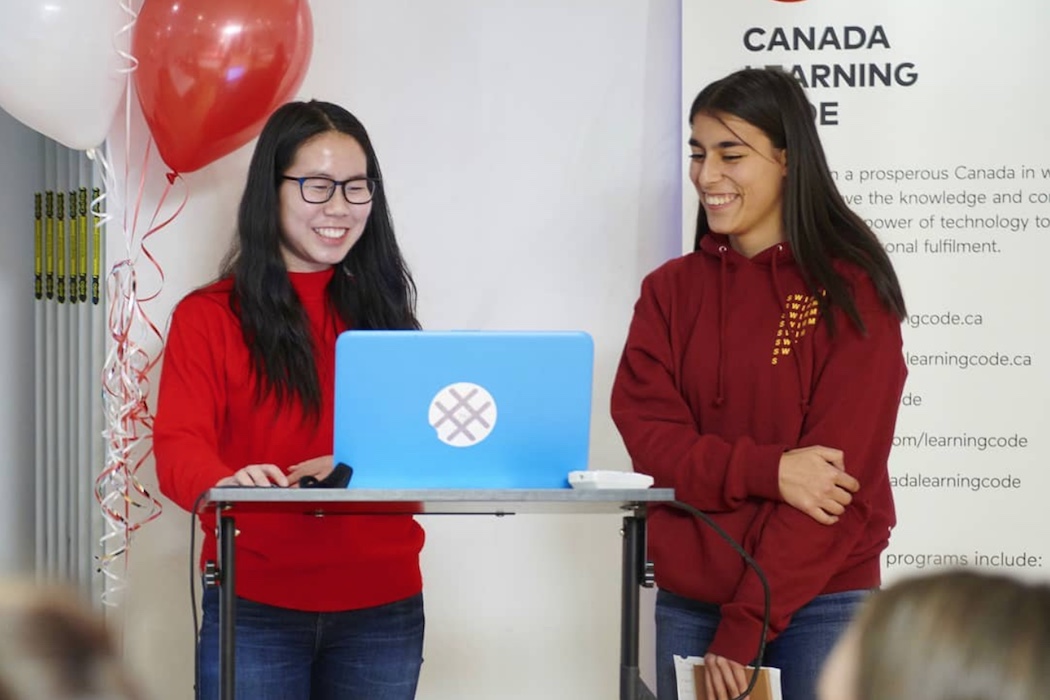 Canada Learning Code, a non-profit organization that promotes digital literacy and coding education, has received $500,000 from the RBC Foundation to grow its Teens Learning Code programming.

This funding represents RBC Foundation’s second investment to Canada Learning Code, with the first being a $500,000 investment in August 2018. The coding education organization has also seen commitments from the likes of Amazon, TD Bank, and the federal government.

“Through the continued generous contributions from our partners at RBC, we will be able to further deliver on this mission by growing our Teens Learning Code program,” Sariffodeen added.

“RBC Future Launch program is committed to preparing youth in Canada for the drastically changing world of work,” said Lindsay Smith, COO of RBC investor services. “We are thrilled to further our partnership with Canada Learning Code.”