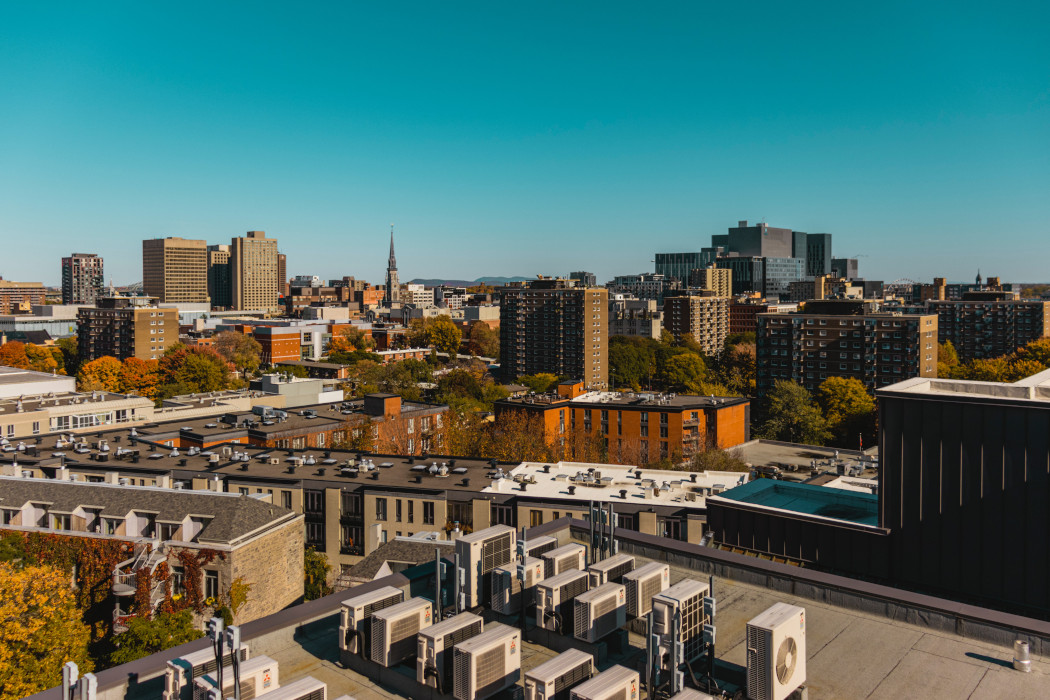 The Government of Canada has announced plans to invest $845,107 in early-stage business support organization Montréal Inc. to help cover operating costs and back its entrepreneurship program for women.

The federal government is providing the funding, which comes in the form of a non-refundable contribution, over the next three years. According to the Government of Canada, this investment will enable Montréal Inc. to cover some of its operating costs, as well as expenses associated with the first two years of its FoundHers women’s entrepreneurship initiative.

“This major assistance will provide new support to our mission of supporting entrepreneurs—including women—in order to contribute to the economic recovery and build a prosperous metropolis,” said Liette Lamonde, Montréal Inc’s executive director.

The Montréal-based organization offers bursaries, workshops, and business connections. In 2018, Montréal Inc. was selected to be an official regional innovation hub by the provincial government.

The government funding has been allocated by Canada Economic Development for Quebec Regions (CED) through its Regional Economic Growth through Innovation program, which targets entrepreneurs leveraging innovation to grow their businesses and remain competitive, as well as regional economic stakeholders working to support them.

“Canada Economic Development for Quebec Regions has been one of our allies from the start 25 years ago and we are delighted to be able to count on them for another three years,” said Lamonde.

The federal funding will support Montréal Inc’s team salaries, the cost of upgrading its portal for entrepreneurs, salaries and fees for the FoundHers program, and the maintenance of five positions.

FoundHers is a completely virtual, French-language initiative for women living in the Greater Montréal area with a business idea who are at the idea stage. The 17-week program offers individual and group sessions with a coach, workshops with experts, and access to Montréal Inc’s business network.

According to a 2020 study conducted by Ryerson University’s Diversity Institute, women remain underrepresented in senior leadership roles in the Greater Montréal Area, despite an 8.1 percent increase in representation within those roles between 2016 and 2019.