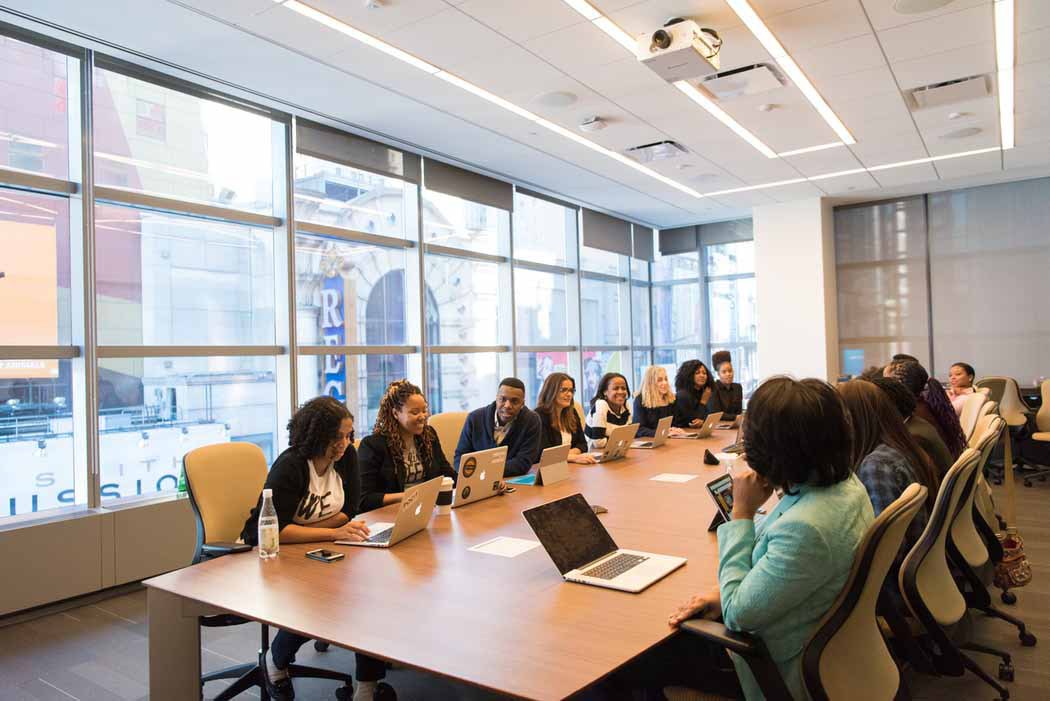 Women and minorities remain underrepresented in senior leadership roles in the Greater Montreal Area, despite an increase in representation within those roles, a study has found.

Women now make up 40.7 percent of senior leadership positions across public and private sectors in Montreal.

The researchers looked at 2,527 senior leaders across 145 organizations from seven sectors in the Greater Montreal Area, including public, voluntary, corporate, education, and health. Women make up over half of the area’s population, while racialized minorities make up 22 percent.

Statistics Canada data from 2018 showed that only 32.6 percent of employees in senior management positions in Canada are women. The data showed that 37.7 percent of senior leadership roles were held by women in Quebec, 32 percent in Ontario, and 40.4 percent in Alberta.

“Despite the proven benefits of diversity in the workplace, women and racialized minorities continue to be underrepresented in senior leadership positions and this represents a lost opportunity,” said Diversity Institute director Wendy Cukier, who co-authored the study.

RELATED: 80 women and non-binary people in Canadian tech worth following

The report found that government agencies have the greatest diversity, followed by hospitals, while the corporate sector is the least diverse. Reports of diversity in Montreal’s public sector come up against the enactment of Quebec’s secularism law, Bill 21, which bans religious symbols in the public sector. The Bill has unproportionately affected women and religious minorities, leading to public sector workers being forced out of their jobs, and a civil rights group challenging the law in court.

The report provided several recommendations on how different sectors can create more diverse environments, especially in leadership roles to “respond to skill shortages” and “drive economic growth.” It also included a “Diversity Assessment Toolkit” that outlines ways organizations can communicate their commitment to increasing diversity.

As of January 2020, all federally incorporated businesses will be required to disclose information on the diversity of their senior management to shareholders and the federal government as per Bill C-25. The bill was introduced by parliament with the goal of fostering diversity through better transparency.

Today Quebec City-based Crowdbase announced it has secured $650,000 in funding from Real Ventures, iNovia Capital, and Martin-Luc Archambault to launch its platform enabling…