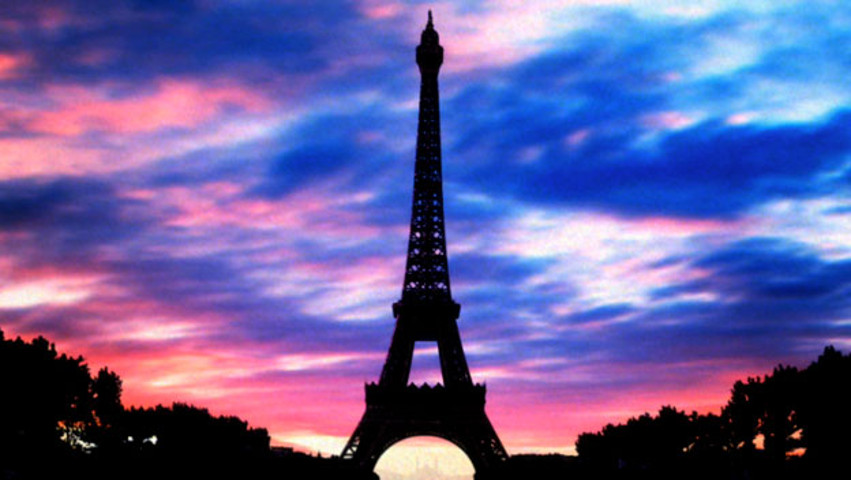 Celebrated Vancouver social media unicorn Hootsuite opened an office of 20 employees in Paris, France back in the summer of 2015. Sierra Wireless has had operations out of Issy-les Moulineaux and Toulouse since the early ‘90s. StemCell Technologies has 50 people in France to manage its distribution, sales, and support in the European market. The list goes on.

When Canadian tech entrepreneurs and VCs think about European hubs of investment and innovation, London, Germany, and Amsterdam might get a lot of headspace – but the French ambassador to Canada was in Vancouver this Wednesday laying out the case for his home country.

French Ambassador H.E. Nicolas Chapuis was at the centre of a breakfast roundtable with Canadian entrepreneurs and owners at the swanky Terminal City Club in downtown Vancouver. The message was enthusiastic, noting France’s extensive infrastructure, world-class academic and research network, and advanced technological industry – a potential hub for greater Canadian investments in Europe (as well as in African countries where France retains historic influence and economic ties).

“On both sides of the Atlantic, the carbon economy is dead. To be part of a new century, you need to find new ways to produce.”

He ticked off the positive checkboxes: Canada’s existing $6.2 billion investments in the country across various sectors; openness to international investment (25,000 foreign companies do business there); the third largest capital market in Europe; a highly educated workforce; a French Tech Initiative funded up to “French €215 million to accelerate French startups and digital companies, as well as to attract talented foreigners founding startups in the country.

For all the nice metrics, Chapuis wasn’t able to take quite as exuberant a tone as he might have liked. The event in Vancouver might have coincided with an announcement of a signing of the CETA free trade agreement between Canada and the EU. It was not to be. The agreement is on hold because of objections from the Wallonia region of Belgium, whose representatives apparently objected to a dearth of protections for their farmers.

Canadians may be wondering how a tiny region can block an accord between Canada and a marketplace of 500 million people – and what that means for other agreements like CETA. Chapuis seemed unfazed. “The agreement has to be signed,” he said. “We’re all following the news very closely. The summit is still on tomorrow and hasn’t been canceled. Discussions are taking place in Brussels.”

He sees no good alternative to signing, despite sizable contingents of dissenters who are concerned and even angry at globalization of trade. “It has to happen because the threat to free trade is everywhere. We need to show the public that it is possible to have a good agreement, respectful of labour and environmental standards…that’s why CETA is a good agreement.”

Prime Minister Justin Trudeau cancelled a planned trip to Europe for a summit on Thursday, as negotiations that have gone past multiple deadlines continue.

Nonetheless, Chapuis seems optimistic about the outcome. He suggested that in the longer term, Canada and France would make strong partners for innovation in a new kind of economy built around digital innovation and a low-carbon footprint. “We think that with Canada, a country with which we have such a deep relationship, more can be done.”

“The French labour market has been judged in the past as very unionized, rigid and bureaucratic. That’s why our government has taken measures in the last few years to make it more flexible.”

Beyond digital startups, IT and biotech enterprises, he sees Canada as a potential leader in a greener, cleaner world economy. “What we are saying is that on both sides of the Atlantic, the carbon economy is dead,” he explained. “If you want to be part of a new century, you need to find new ways to produce, have energy and innovate. Even the major oil companies in Canada are diversifying their assets. Of course, extraction is Canada’s business and Canada will continue to drill for oil. But we see the domestic energy mix is quite favourable and there’s a way for Canada to move forward. That’s one of the tracks that is possible.”

Tech entrepreneurs looking to start ventures in France may find it easier than they realize to find the talent that they need, Chapuis said.

“It’s true that the French labour market has been judged in the past as very unionized, rigid and bureaucratic. That’s why our government has taken measures in the last few years to make the labour market more flexible…we have one of the finest education institutions in the world. Companies are excited by our talent and they try to hire it, not fire it.”

The French government expects its “Responsibility and Solidarity Pact” will cut labour costs by €30 billion by this year.

Indeed, just last year, France was the third largest recipient of job-creating investment from Canada, attracting 16 percent of Canadian projects in Europe, just slightly behind Germany (20 percent) and the United Kingdom (19 percent). Just by one measure in the tech sector, there will be 1,000 startups at the Station F (Halle Freyssinet) incubator in Paris starting from 2017, which will make it the world’s largest incubator.

Toronto – Istanbul for $50? Toronto to San Francisco for under $100? Toronto-based startup Yore Oyster that launched this week wants to change how…