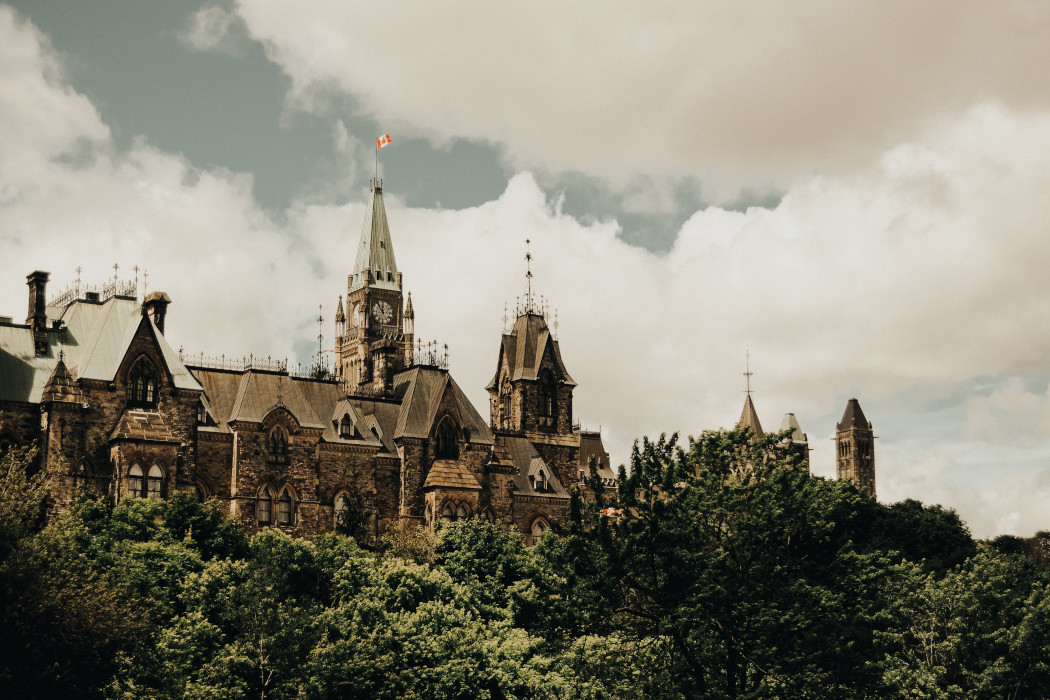 The Government of Canada has announced plans to support the creation of a new pan-Canadian cybersecurity program with $80 million CAD in funding over four years.

The proposed Cyber Security Innovation Network will aim to support cybersecurity research and development, commercialization, and skills and talent training, and aid the growth of the country’s cybersecurity ecosystem through industry and academic collaboration.

The growth of the country’s digital economy has made cybersecurity “an ever-increasing concern” for Canadians and businesses.

The move comes in response to the growth of the country’s digital economy, which the Government of Canada said has made cybersecurity “an ever-increasing concern” for Canadians and businesses. According to the government, “a strong cyber security sector will cement Canadians’ trust in the digital economy.”

“Strong cyber security expertise and innovations are key to protecting Canada’s data and intellectual property and to maintaining the competitiveness of Canada’s businesses,” said François-Philippe Champagne, Canada’s minister of innovation.

Champagne said the announcement builds on the Digital Charter, and added that the program will help the country maintain its role as a cybersecurity leader, create quality jobs, and contribute to Canada’s economic growth.

According to Statistics Canada, in 2018, the country’s cybersecurity sector contributed over $2.3 billion in GDP and 22,500 jobs to Canada’s economy. In 2019, the government said Canadian businesses reported spending $7 billion to prevent, detect, and recover from cybersecurity incidents.

RELATED: Federal government looks to “punch our way out of the COVID recession” with #Budget2021

The new program was first announced in 2019 as part of the federal budget. Through Innovation, Science and Economic Development Canada (ISED), the federal government is currently seeking applications to be the network to run the cybersecurity program. The application deadline is July 25, and Canada plans to select the lead recipient by the end of the year.

Applicants must consist of a network of three or more Canadian centres of expertise on cybersecurity, be not-for-profit, include representation from across the country’s geographics, and “demonstrate a national vision.”

RELATED: HYAS looks to develop cybersecurity product with $20 million CAD Series B round

The selected applicant will also be required to provide one-to-one cost-matching of this federal contribution in the form of cash or in-kind contributions, which the government said could come from a combination of private sector sources, provincial, territorial, and municipal governments, not-for-profits, and academic institutions.

Earlier this year, the government invested $660,000 in a new cybersecurity training program for young, displaced workers in Peel Region.

Photo by Pegleess Barrios from Burst

Small businesses have traditionally been left out of comprehensive business intelligence offerings, because they require a lot of specialized, custom software to run properly…