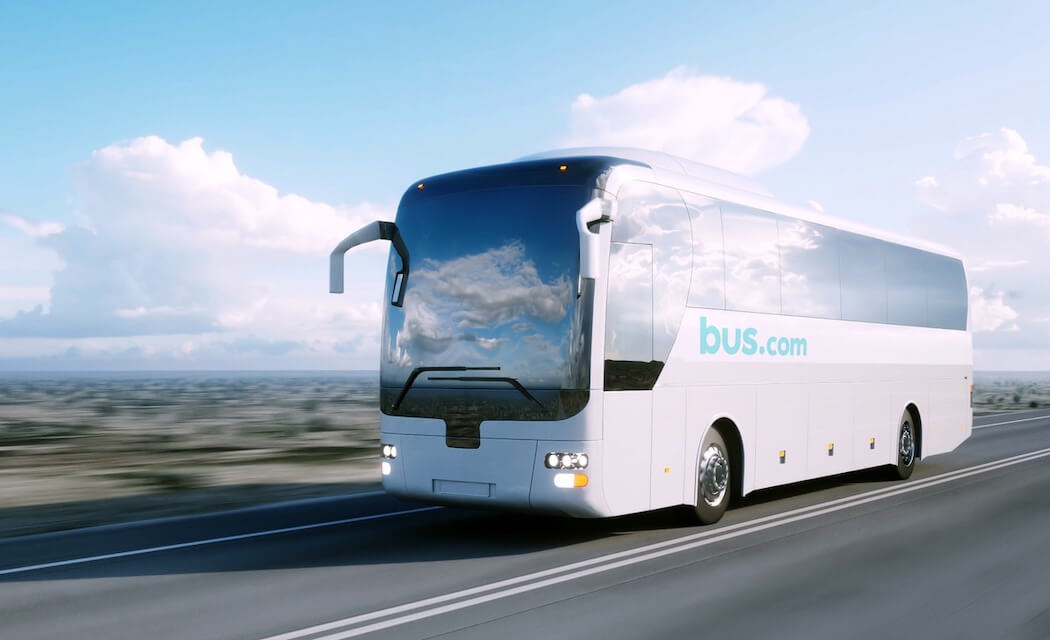 Bus.com will work with the entertainment company to help Cirque du Soleil touring show cast and crew members travel across Canada and the United States. Both companies’ teams will address the touring needs for Cirque du Soleil’s big top and arena shows in over 100 cities across North America.

“Bus.com has helped alleviate one of the more important logistical challenges we experience.”

“From the start of our relationship, Bus.com has helped alleviate one of the more important logistical challenges we experience as a touring show, finding reliable transportation to deliver our cast and crew to the shows across major markets in North America,” said Stephanie Gaudette, the general manager of touring shows at Cirque du Soleil. “Their dedication and commitment to build a true business relationship made them the perfect partner.”

Cirque du Solei also recently inked a deal with Air Canada, making the airline its official airline partner for all shows worldwide. The entertainment company currently has more than 20 shows running, including Alegría, which is currently touring North America.

Formerly run under the name Sharethebus, Bus.com was a member of the second cohort of the Lazaridis Institute’s ScaleUp Program, alongside 7shifts, Vendasta, and Spring Loaded Technology. The company raised a $19.6 million Series B round in June 2019, and a $6.5 million Series A round in April 2017. It has also been a Startupfest $100,000 investment prize winner and raised a $750,000 seed round from Maple Leaf Angels in 2015.

Dialogue, which allows employers to offer employees access to healthcare through mobile, announced a $4 million seed round. The Montreal-based company also announced that…