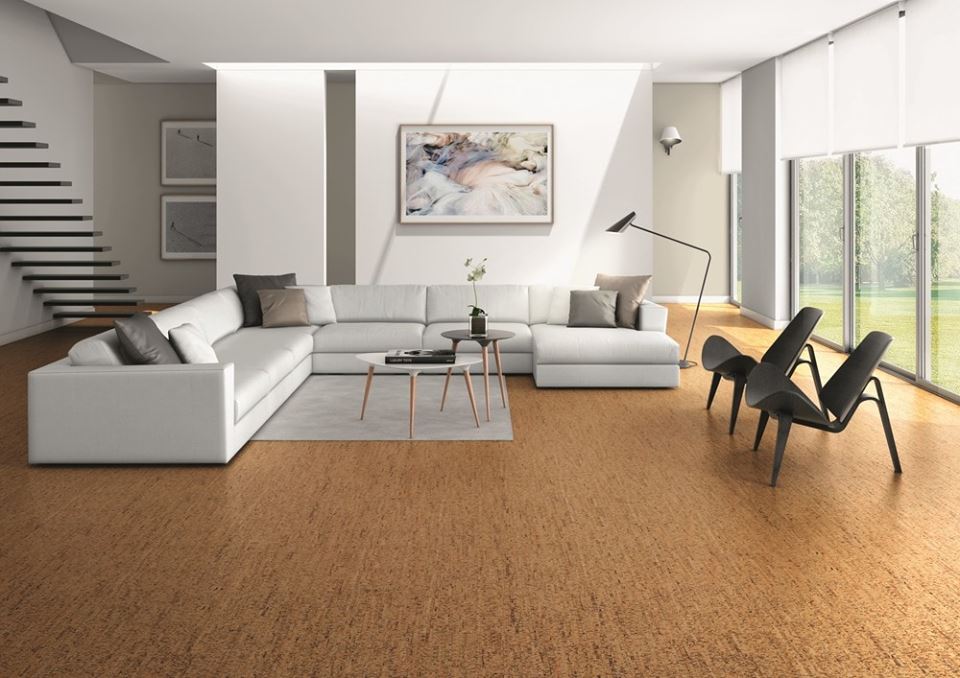 Vancouver-based BuildDirect, an online marketplace for home improvement products, announced that it is adding four new members to its executive team.

Ken Stanick, the former director of sales and channels at Amazon Business, is joining as BuildDirect’s chief revenue officer. Mukund Mohan, who was previously a director at Amazon Business and responsible for its automated quoting and analytics products, is joining as the company’s new chief technology officer. Godwin Pavamani, the former global product leader for Prime Samples and head of the vendor management PC/IT category at Amazon, is joining as the chief merchandising officer and general manager of marketplace. Stephanie Roberts, who previously held CFO roles at Old Navy and Specialized Bicycle Components, is joining BuildDirect as its interim chief financial officer.

“BuildDirect has always been recognized for pushing boundaries, at times before the market was ready,” said Dan Park, CEO of BuildDirect. “Today, we have an extraordinary team in place with a track record of excellence. We are united in our vision for BuildDirect’s future, and we are energized by the prospect of tackling the very complex and exciting market opportunity in front of us. The home improvement industry has never been more ripe for innovation, and BuildDirect has never been stronger.”

BuildDirect said that as CRO, Stanick will work on building out the company’s commercial strategies to accelerate its revenue during its growth stage. As CTO, Mukund will oversee BuildDirect’s global product and engineering teams, as well as spearhead the delivery of the company’s services. Pavamani will be responsible for BuildDirect’s Marketplace P&L across sourcing, category expansion, seller and buyer experience, pricing strategy, site merchandising, and in-stock management, and lastly, as interim CFO, Roberts will oversee BuldDirect’s financial activities including long-term strategies, planning, and optimization.

While former BuildDirect CEO and co-founder Jeff Booth stepped down from his role in October 2017, citing challenges with scaling the platform, the company’s current CEO Park believes these new hires places BuildDirect in a position to scale and meet its potential within the home improvement industry.

“These extraordinary additions not only have a track record of excellence, but they bring industry-leading knowledge having held roles at leading e-commerce, tech, and consumer companies. As important, they are humble and terrific human beings, and I look forward to working closely with and learning from them,” said Park.

BuildDirect’s marketplace targets the home improvement industry, allowing homeowners to purchase products for commercial and home improvement projects. The company raised a $30 million Series B round in January 2014, followed by a $50 million raise in December 2014. In March of this year, BuildDirect closed a $53 million financing round led by Mohr Davidow Ventures.

To date, the company has expanded its marketplace with the launch of a clean energy division, as well as by opening up its platform for home delivery of heavyweight goods.

This Guy’s No Slacker: In Conversation with Slack’s Stewart Butterfield

Having recently raised $42.5 million in new funding Vancouver’s Slack is proving to be anything but a bunch of coffee-sipping West Coast slackers. Slack…