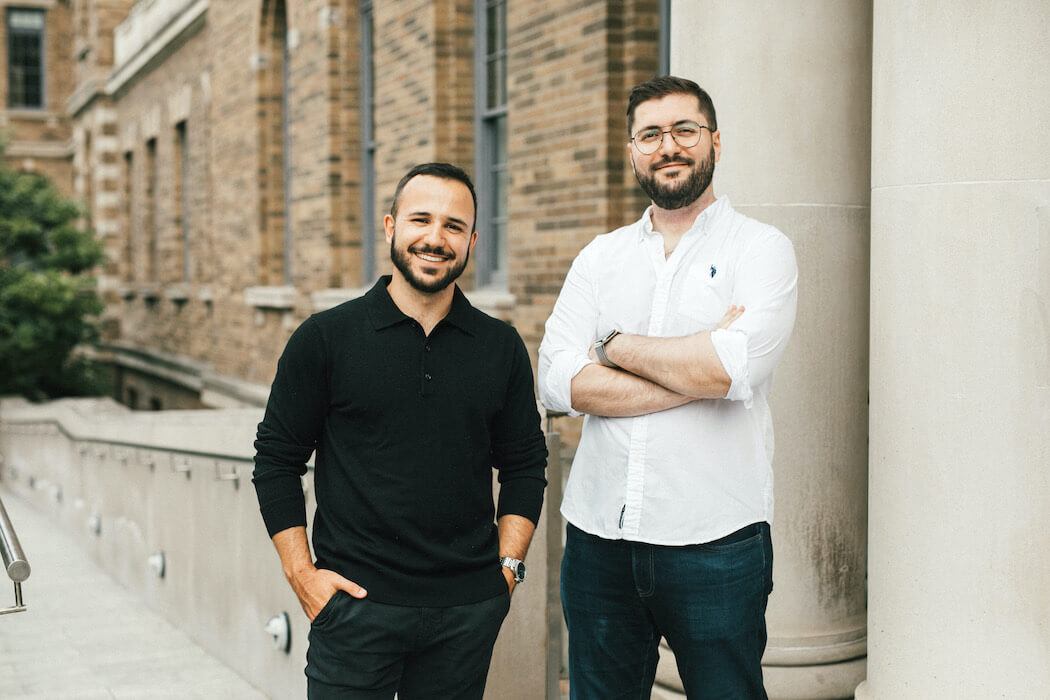 Toronto-based startup Buildable is aiming to be a leader in the low-code movement, which is expected to grow significantly in coming years, pushed by the need for remote development amid COVID-19.

Over the last number of years, the technology community has shifted towards no- or low-code software. In one of the latest developments, California-based OpenAI released a machine learning tool that turns the English language into code. The movement has led to talk about what the future for developers looks like, as such no-code tools like OpenAI’s are meant to make coding easier by allowing non-developers to code.

And all this comes as the demand for developer talent is high.

Buildable has created what it calls “the world’s most efficient low-code development system.”

Many, including Buildable’s co-founder and CEO Daniel Spataro, emphasize the important role developers continue to play, and the need to not only develop no-code software that might be seen as a replacement, but build low-code tools that make developer’s jobs easier and more efficient.

Buildable has created what it calls “the world’s most efficient low-code development system.” Its products allow software teams to integrate their own products with third-party APIs. Buildable claims its products help “offload” many of the foundational infrastructure and backend-related tasks that can be time-consuming. Buildable currently allows for integrations with Slack, Shopify, Plaid, and Google Places to name a few.

The company developed its technology over the past few years and officially made it available to developers in April. To support its go-to-market strategy the startup raised its first external capital, securing $3.76 million CAD ($3 million USD) in equity financing. Ripple Ventures, with participation from Golden Ventures, Village Global, and brothers and BlueCat Networks founders Richard and Michael Hyatt, led the round, which closed in June.

No-code tools are software that help create code for the development of apps. They are typically best used for front-end use-cases and simple functions. Low-code is a way to create apps by reducing the need to do hand-coded computer programming.

According to Gartner, the worldwide low-code market is projected to total $13.8 billion USD in 2021, an increase of 22.6 percent from 2020. Fabrizio Biscotti, a research vice president at Gartner, highlighted the rising demand for low-code tools in the report. He noted, “low-code capabilities that support remote work function, such as digital forms and workflow automation, will be offered with more elastic pricing since they will be required to keep the lights running.”

“The low-code, no-code market is very hot,” Michael Hyatt said in an interview. “And I think one of the reasons is that, I’ve never seen a time where we don’t have an extreme need for coders and engineers, and, right now, if I go to any company in Toronto and say, ‘would you like 10 engineers?’ They’d say, ‘no, I want 20.’”

“There’s two ways to tackle that,” argued Hyatt, “Get more engineers in the country … [and] the other one is to give them tools that make their lives a lot better and faster. Buildable has, basically, a technology that allows developers to integrate things through API’s very, very quickly. So it would save them a tremendous amount of time and effort. And, honestly, engineering time is at a premium right now.”

The idea for Buildable was born out of work the company’s team was doing as an enterprise software agency, where it worked with a number of large clients. Builder’s founders, Spataro and CTO Moe Katib, realized the need for an easy and fast working solution for building web and mobile applications. With the idea for Buildable, the team set out to create a product that focuses heavily on developers first.

Buildable has taken that idea into its go-to-market strategy. The company’s primary clientele is individual developers finding out about the platform and sharing it with colleagues, and eventually their employers.

The startup plans to use its recently secured capital to continue growing as an individual developer-first company, with eyes towards building out payment options for larger enterprises as well. A team of seven people currently, Buildable plans to bring on an additional 50 employees over the next number of months.

The company also plans to use the funding to continue building its product suite, open more compatible programming languages, and increase its number of certified integration partners.

“We fundamentally believe that when we, as an organization, make every developer on the planet exponentially more productive, the pace of innovation and progress we’ll see as a byproduct will be at levels beyond anything we’ve seen before,” the CEO added. “In a post-pandemic era, this is more important than ever and it’s a vision both our core team and global developer community are deeply excited about.”