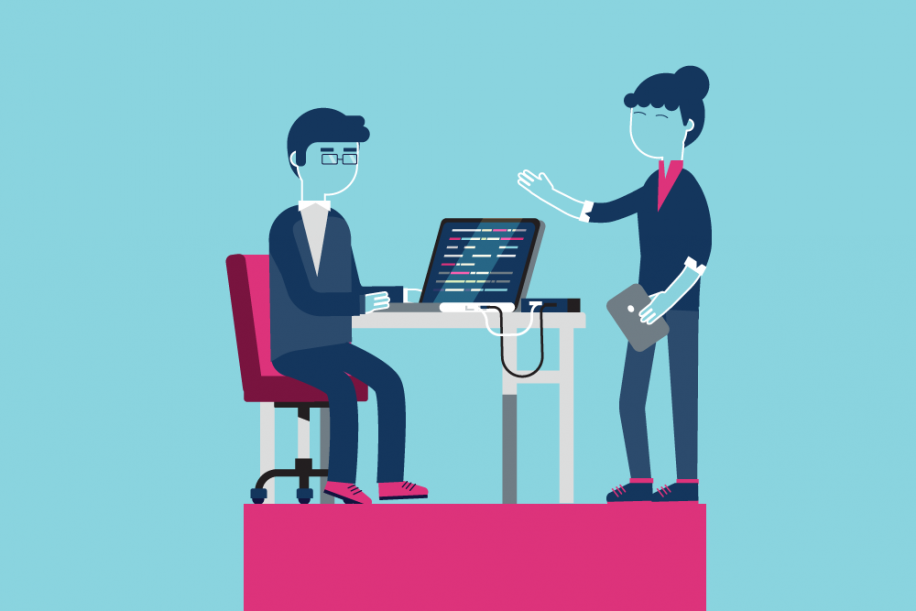 The Brookfield Institute has released a new report providing more insight into the scope of Canada’s software developer talent.

Written in partnership with Stack Overflow, the world’s largest software developer online community, the report complements and supplements Statistics Canada data by drawing from the 2017 Stack Overflow
Annual Developer Survey of over 50,000 developers worldwide, as well as traffic to Stack Overflow’s website.

The survey provides insights into education level, salary, scope of work, as well as other key employment, demographic, and geographic distribution information.

“Canada had the 11th highest proportion of women developers internationally.”

Canada has one of the largest populations and highest concentrations of developer talent, according to the report. Canadians accounted for 4.4 per cent of developers in the 2017 Annual Developer Survey, making Canada the fifth most represented country in terms of developer talent globally.

“We know that Canada’s tech sector is a driver of innovation and economic growth,” said Sean Mullin, Brookfield Institute for Innovation + Entrepreneurship Executive Director. “Yet the lack of data at the developer level has prevented a complete understanding the range and depth of this increasingly important sector—upon which thousands of Canadian businesses rely.”

Less than 10 percent of Canadian developers were women, according to the data. It does note some signs of a positive upward trend on this stat, with the ratio of men to women developers decreasing from roughly 17-to-1 in the 2015 survey to roughly ten to one in the 2017 survey. Canada had the 11th highest proportion of women developers internationally in countries with at least 50 respondents, ranking just behind the US.

“In addition to being underrepresented, female professional developers in Canada earned less
than their male counterparts on average in 2017,” the report reads. “They reported a median salary of $65,000, seven percent below the median salary of $70,000 reported by males. Canada’s gender wage gap was more than three percentage points narrower than other countries with large developer populations, such as the US, France, and the UK.”

The rapid evolution of the COVID-19 pandemic into a global crisis could signal big trouble for Canadian business. The life of a startup is…