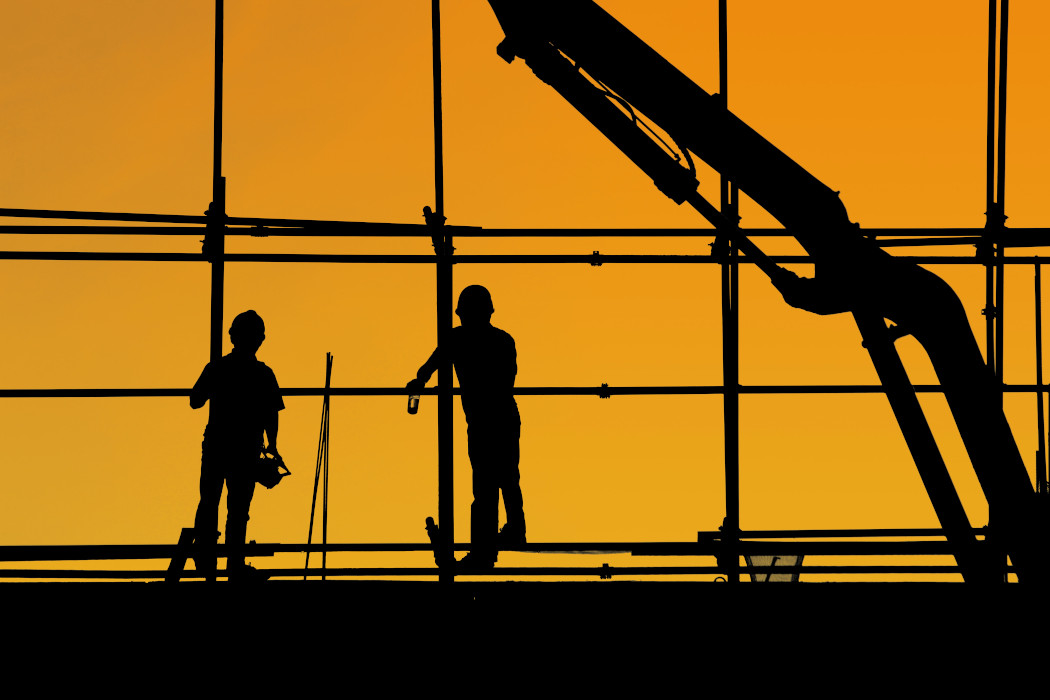 As part of the launch of its new e-commerce platform for suppliers in the construction industry, Toronto-based startup Brokrete has announced the close of approximately $2.7 million CAD ($2.1 million USD) in new seed funding.

The all-equity round, which Brokrete referred to as oversubscribed, was led by European VC firm Xploration Capital and supported by new strategic investors and key employees. The company actually announced $3.8 million CAD ($3 million USD) in seed-stage funding, but this total includes $900,000 USD in 2019 pre-seed funding from MaRS IAF, Calian Group director Ronald Richardson, and Avlok Kohli, the CEO of AngelList Venture. Both Richardson and MaRS IAF followed-on in the new round.

“I founded Brokrete after seeing an industry left behind by e-commerce giants,” said Jordan Latourelle, Brokrete’s founder and CEO.

Brokrete saw significant growth over the past year as COVID-19 put pressure on the construction industry to modernize. The startup plans to use the fresh capital to fuel its growth in the North American and European markets.

“I founded Brokrete after seeing an industry left behind by e-commerce giants,” said Jordan Latourelle, Brokrete’s founder and CEO. “Now we are becoming the operating system for e-commerce in the construction industry, while staying easy and affordable at the same time.”

Brokrete describes itself as the construction industry’s “first real-time storefront solution for suppliers.” The startup’s platform enables construction suppliers to build their own app and web-based storefronts. Founded in 2017 in the Ottawa-Gatineau region, Brokrete relocated to Toronto in 2020.

The Toronto startup offers a coding-free, white labelled, multi-channel solution to sell and manage orders online through its iOS and Android app. Brokrete also provides order management, payouts, dispatching, logistics, and real-time delivery, serving a global customer base of over 100 suppliers and 1,000 contractors across three continents.

Brokrete was also one of 11 Canadian companies to graduate from Y Combinator’s winter 2020 cohort.

According to Latourelle, the construction sector is a “largely offline” market “where legacy commerce is the norm.” Eugene Timko, managing partner at Brokrete investor Xploration Capital, called construction “one of the few remaining large industries with mostly undigitized supply chains.”

A recent McKinsey report found that the construction industry needs to improve its productivity and profitability as it lags behind most other industries. The report states that construction, which accounts for 13 percent of global GDP, has seen productivity growth of only 1 percent annually over the past two decades.

In this environment, Brokrete said it saw record growth last year despite the pandemic, fuelled by “growing pressure on suppliers to deliver the same level of convenience, access and transparency afforded to customers and consumers in other markets” during COVID-19. Brokrete told BetaKit the company “is growing at a 500 percent [year-over-year] pace and we can see this accelerating with the introduction of our new e-commerce product.”

“Historically the key problem was the lack of real-time access to actual stocks which prevented producers and distributors from going online,” said Timko. “Now with Brokrete’s end-to-end solution, these businesses can not only sell through Brokrete’s marketplace, but can also enable their own direct online channels.”

“Similar to Shopify, this has allowed many thousands of previously offline businesses to start accepting orders online, and Brokrete is bringing a missing piece of digital infrastructure into the construction industry,” said Timko.

A May 2021 report from the Canadian Construction Association and KPMG identified a significant opportunity for Canadian construction firms to adopt innovation. The report found as many as 75 percent of firms surveyed rated their digital maturity as “fairly low” relative to their competitors, while three in five respondents said their organization “needs to moderately or considerably adapt their digital strategy.”

Brokrete currently has a team of 20, and is “actively recruiting” for US market-focused business development roles and key engineering roles. For now, Brokrete plans to focus its efforts on core markets like Toronto, Ottawa, Vancouver, Texas, and California.