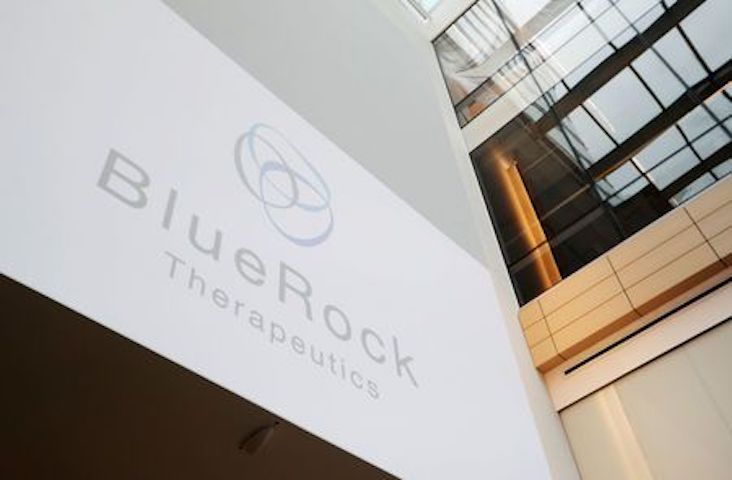 BlueRock Therapeutics, which is developing cell therapies for degenerative diseases, is expanding its operations in Toronto with the opening of a new research, development, and manufacturing hub at the MaRS Discovery District. The company has also appointed Michael Scott as its senior vice-president of product development and Toronto operations.

BlueRock Therapeutics said it has formalized a research collaboration with Toronto-based McEwan Centre for Regenerative Medicine at the University Health Network (UHN), as well as a manufacturing partnership with the Centre for Commercialization of Regenerative Medicine (CCRM) to carry out the R&D and manufacturing of its cell-based therapies at the new hub. The hub will be located in a 10,000 square-foot facility within MaRS Discovery District, and BlueRock Therapeutic’s Toronto team is expected to move into the space later this year.

BlueRock Therapeutics said its collaboration with the UHN will initially focus on the development of cell therapies that can regenerate heart muscle in patients who’ve had a heart attack or are suffering from chronic heart failure. The company believes its close proximity to the CCRM manufacturing facility will also make the transition into clinical manufacturing “more straightforward,” and help the company reach clinical production levels by early 2018.

“This UHN collaboration will allow us to work closely with leaders in the field to develop breakthrough cell therapies for patients suffering from heart failure.”
– Emile Nuwaysir

“We are tremendously excited about our rapidly expanding presence in Toronto, and the addition of Dr. Scott,” said Emile Nuwaysir, president and CEO of BlueRock Therapeutics. “Our R&D model leverages collaborations with world-class stem cell and disease biology experts, and this UHN collaboration will allow us to work closely with leaders in the field to develop breakthrough cell therapies for patients suffering from heart failure. In addition, we have strengthened our strategic partnership with CCRM, which leverages not only their expertise but also their new cGMP manufacturing facility to accelerate the build out of BlueRock’s manufacturing capabilities.”

BlueRock Therapeutics said its latest hire, Scott, will oversee the company’s Toronto operations. He will also be part of the team that is developing a cell therapy platform to treat Parkinson’s disease and congestive heart failure.

“Joining the BlueRock team is a tremendous opportunity for me to be part of a company that has a groundbreaking vision of developing new products intended to transform medical care much in the same way that therapeutic monoclonal antibodies did,” said Scott. “I look forward to working with our premier scientific collaborators, as well as returning to my Canadian roots and integrating into the vibrant Toronto community.”

BlueRock Therapeutics launched in December 2016 through a $225 million Series A investment from Bayer AG and Versant Ventures. The company, which added three executive members to its team in June, said it expects its team to reach more than 30 members within a year.